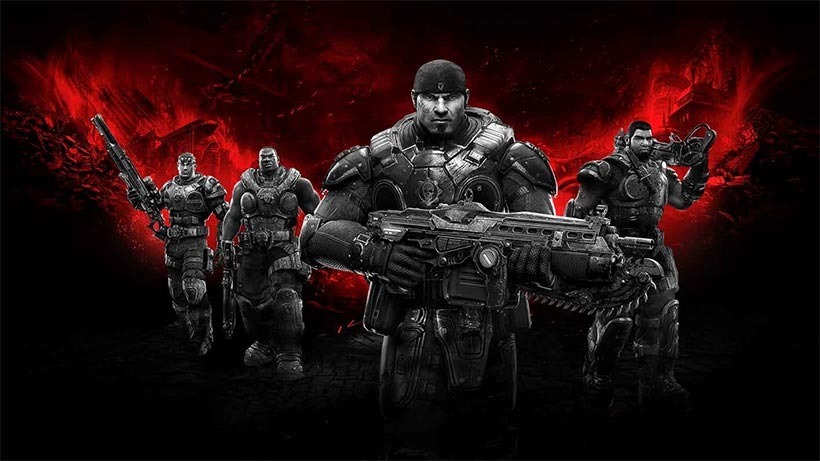 Gears of War, the first one at least, is one of my favourite games. I understand that it’s not for everybody, and many couldn’t (or wouldn’t!) see the nuance beyond it being about a group of rubber sacks filled with walnuts, shooting at underground lizard people. It didn’t feature the most cohesive writing (that got worse as the series went on, in my opinion), it was grim-dark and had what seemed like a two-colour, grey and brown palette. But damn, was it fun to play – both as a co-operative cover shooter, and as one of the best multiplayer games to grace any platform, ever.

It’s out today on Xbox One, in a newly remastered package, which includes new stuff, and buttery smooth 60fps multiplayer. I will be playing this a lot.

Gears of War: Ultimate Edition is available on Xbox One right now, for $40 – and gives you backwards compatible, Xbox 360 versions of the rest of the games.