Home Gaming According to one Australian outlet, Fortnite Battle Royale is totally bad for children 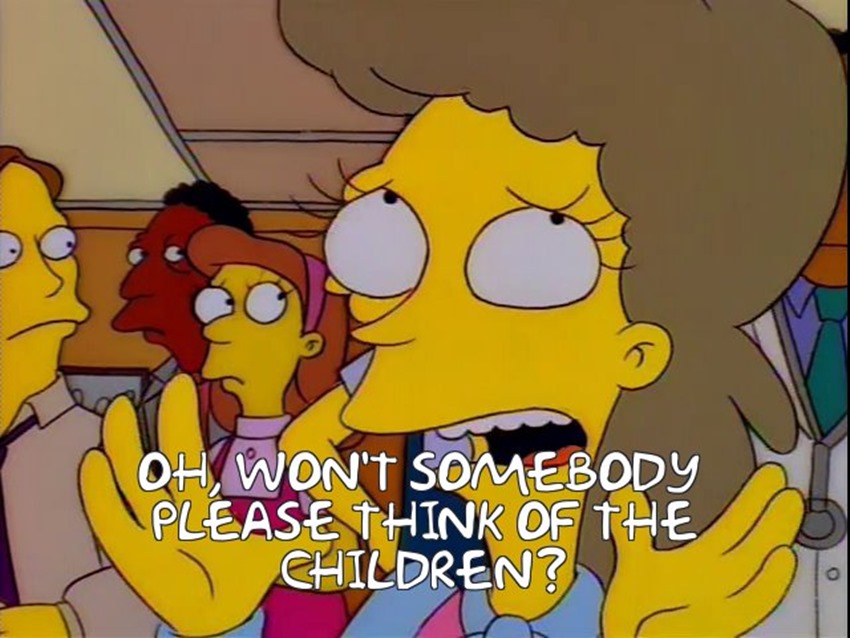 Fortnite Battle Royale is a lot of things at any given moment, with the general consensus usually resting between “great” and “fantastic”. It’s free, easy to learn and best of all it’s suitable for most age groups. There’s never a spot of blood spilt in any match, and provided that your young ones are playing outside of a group chat, the chances of them being sworn at are pretty much zero.

That hasn’t stopped one Australian media outlet from grabbing an alarmist brush and going to town on the game. With everyone wanting a slice of the Fortnite pie, Australia’s A Current Affair decided to nick a chunk of fear-mongering as it ran a story regarding the age-old sensationalist fears of the game being a violent gateway drug to a killing spree. 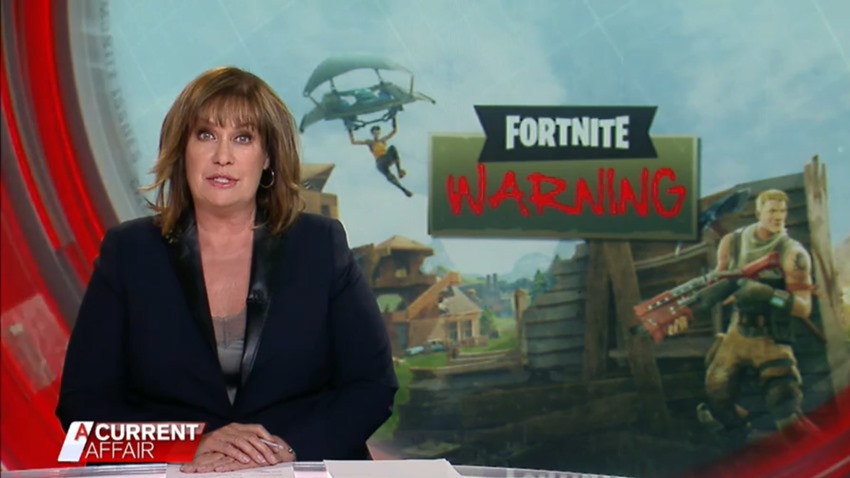 “The latest video game craze is violent, addictive and free, and the kids love it,” Australia’s A Current Affair advertised in a video, via Kotaku Australia. The video includes several hallmarks that highlight just how out of touch the program was regarding the game and the video game industry. A presenter who almost gasped herself into a coma when a Fortnite fan revealed that the entire premise of the game is to be the last man standing, a quack citing potential aggression issues without any prior context to base those claims on and stranger danger threats.

It’s not the first time that a TV show has attempted to drum up ratings for some quick hits on a trendy topic, and it most likely won’t be the last time ever. Given that the report comes from a TV show known for shock value entertainment. Then again, I could be entirely wrong. I mean, what if I go outside and see children chopping down trees while dodging Nerf gun foam darts? That’s a world that I’m entirely unprepared for.