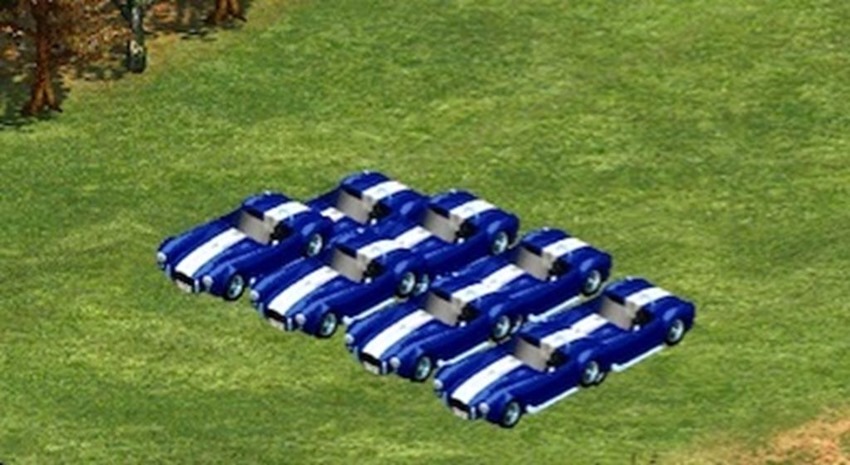 Edit: I mixed up the cheat codes. I somehow forgot that it was “How do you turn this on” that gave you a Shelby Cobra, while “Cheese Steak Jimmy’s” gave you 1000 food. I have fixed the post below. Sorry guys.

Cheat codes aren’t just an endangered species. They’re extinct. In an age where every game is connected and competitive, the humble cheat code of yesteryear died a quiet death on the battlefield. No more overwhelming power in StarCraft, no more Contra Codes to give your soldiers a false belief in immortality and absolutely zero god mode in the latest DOOM outside of a downloaded trainer to circumvent those measures.

One game that had plenty of cheat codes to give its players a slight edge? Good ol’ Age of Empires II, a real-time strategy game that allowed players to top up their resource coffers within a few keystrokes. Wanted the map fully explored? Typing in “Marco” and then “Polo” would do the job for you. Needed a quick influx of gold so that you could turn your soldiers into Kamikaze units in case they wandered into an army of enemy monks? Typing in “Robin Hood” would give you the funds you needed to do some pious research. 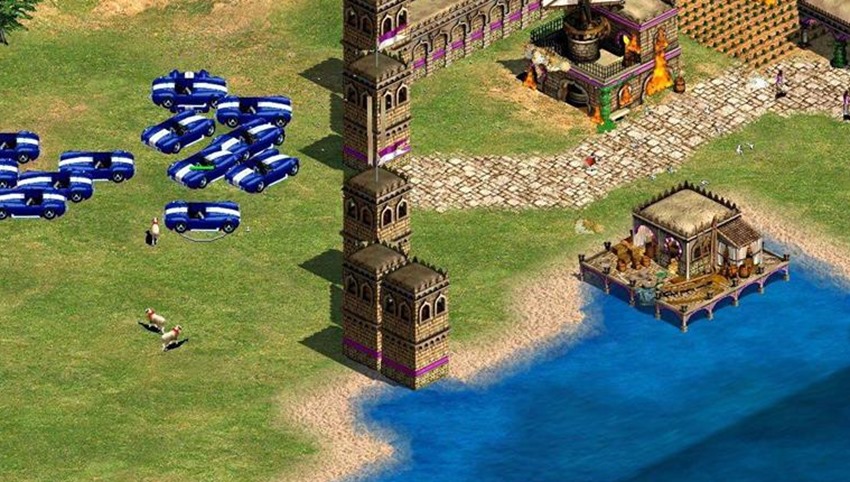 There was one other weird cheat code that players had available to them though. Entering “Cheese Steak Jimmy’s” would give you plenty of food with which to feed your troops, a resource that usually required vast tracts of land with which to harvest correctly. Delicious!

So what’s the origin behind this cheat code? Old-fashioned hunger from Age of Empires II developer Ensemble Studios and appreciation for one of the finest meals that American cuisine has ever produced, as Age of Empires II HD studio Forgotten Empires detailed on their Facebook page: 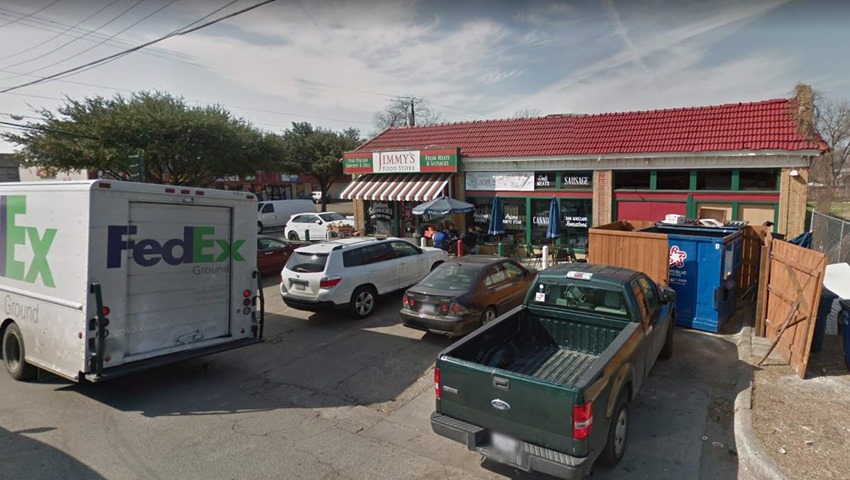 There is always a little hint of history behind cheat codes in games, Cheese Steak Jimmy’s is no exception! Jimmy’s was a restaurant in Texas close to Ensemble Studios. The team would often go there for lunch and order you guessed it, Cheese Steaks! Makes you hungry aye? Wonder if anywhere around here delivers cheese steaks…

I had a quick look on Google Maps at the old Ensemble Studios stomping ground in the Texan city of Dallas, and there is indeed a Jimmy’s restaurant that happens to be a mere ten-minute drive away. That must have been one hell of a cheesesteak meal. And there you go! A little bit of video game history, that you now know more about. Anyone up for lunch? I have a hankering for something specific…