Home Gaming Agent 47 is off to Colombia in Hitman 2 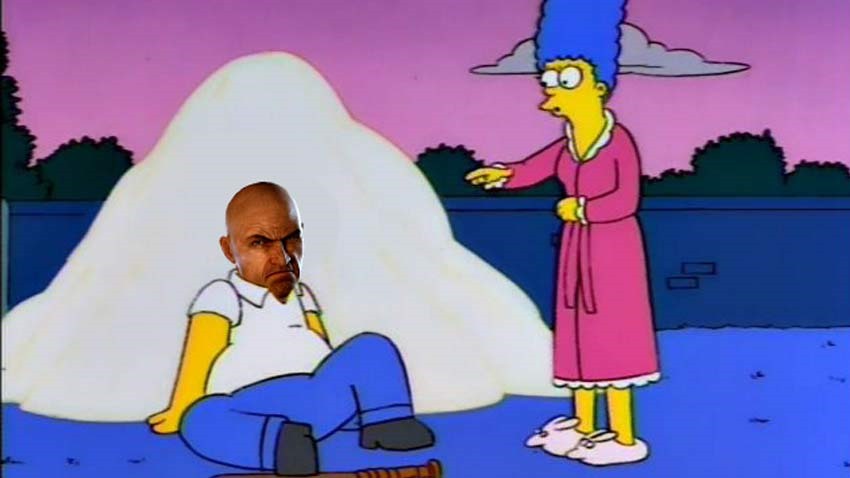 The world is a dangerous place, fraught with peril and all manner of ways in which to die horribly, stupidly or more often than not a combination of the two. That being said, a major metropolis is a hell of a great place to live in, when compared to the terror of…outside. Why deal with mosquitos, sub-par internet and the constant threat of a parasite swimming up your urine stream when city life offers so much more comfort and progress?

It’s an idea that has been prevalent in Hitman lately, as Agent 47’s stomping grounds have been modern to say the least. Whether it’s the crowded marketplace of Marrakesh, the sophisticated surgery of a remote Japanese hospital or the glamour of a high-speed racetrack, 47 hasn’t exactly been slumming it up since his return in 2016.

That’s all about to change in Hitman 2 however, as Agent 47 is swapping the concrete jungle for an actual one. Here’s a brief look at the Colombian location where players can flex their muscles and piano wire in, when 47 returns in November:

Welcome to the jungle, we got fun and games am I right? I have to say, the jungle setting has me curious as to just how developer IO Interactive can flex their creative juices for murder into a more primal setting. Hitman isn’t just a game about eliminating your target, but about doing so in a manner which makes 47 look like a Monet of murder.

Factor in the actual stealth needed for this type of mission, fewer hiding places to take advantage of in the dense jungle setting and a need to use more brutal methods to thin the opposition, and the Bolivian map might just be the more challenging contract that 47 has ever undertaken. That, and maybe now I can finally get the Rambo game I’ve always wanted. They drew first blood, not me.

Hitman 2 is still locked on for a November 13 release on Xbox One, PS4 and PC. I’ll see you guys there. Hopefully, because I don’t remember my intern having shaved his head. Wait a minute, I don’t even have an intern…