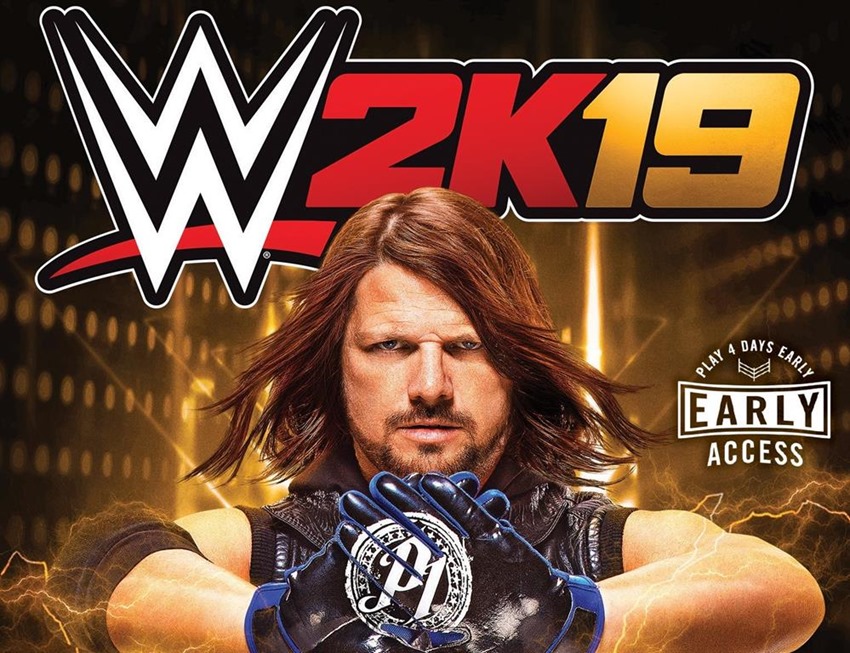 Nostalgia can’t work forever, a fact that has become increasingly evident in the WWE this year. Take the John Cena vs Undertaker match from the most recent Wrestlemania as an example of this. While John Cena may still have plenty of fuel in his tank for the years ahead, the Undertaker we saw in the ring was a shadow of his former self.

Older, slower and definitely not capable of pulling off some of the moves that made him a legend, Taker’s latest match (and again at The Greatest Royal Rumble) was not exactly the kind of bout that should have capped off an amazing career. Hell, even the Roman Reigns main event from the previous Wrestlemania felt unnecessary considering that he had lost to Brock Lesnar the year before that at the grandest stage of them all.

The point is, is that fans are hungry for new blood. The days of Triple H’s backstage politics and cliques are over. The time for the new generation of the WWE is at hand, a sign that was seen with WWE 2K18’s cover star last year. The man gracing the cover? None other than the Kingslayer himself, Seth Rollins. So who’s headlining the main event cover this year then? Someone…phenomenal: 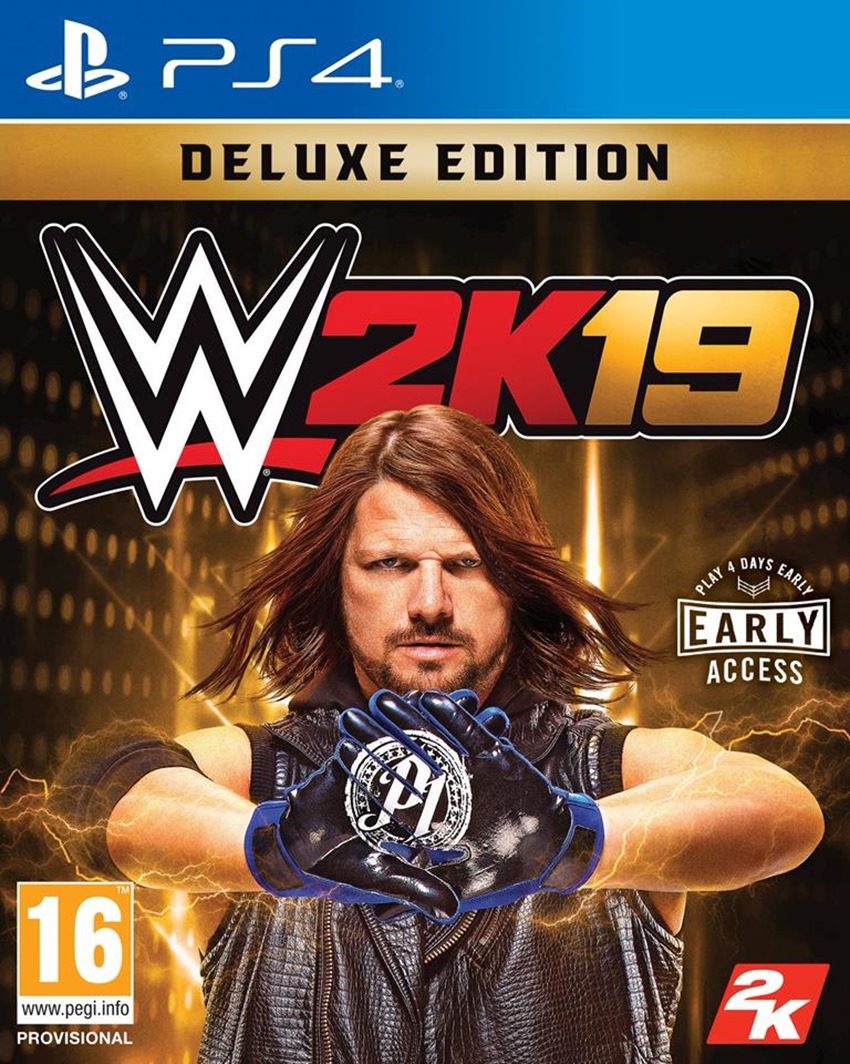 Yup, AJ Styles is the face of WWE gaming this year. While I’m not exactly convinced that WWE 2K19 will be too different from the last couple of tepid games that were slower than an Undertaker Wrestlemania entrance, at least the bar from last year was Tombstone-piledrived so far into the ground that overcoming it shouldn’t be too difficult.

But wait, that’s not all! Here’s what the deluxe edition gets you if you feel like dropping a Coup De Grace on your bank account:

The Collector’s Edition pretty much tosses everything from the deluxe edition into the mix, with a few extras. Steel chair or Mick Foley’s missing ear, sadly not included.

Man, I’d pay for a collector’s edition which gives you a Braun Strowman vest that can’t contain your pecs. Get these nipples. WWE 2K19 will be out on October 9, hopefully without any of the blasted loot boxes and numerous other bugs that made last year’s edition one of the worst WWE video games of all time.