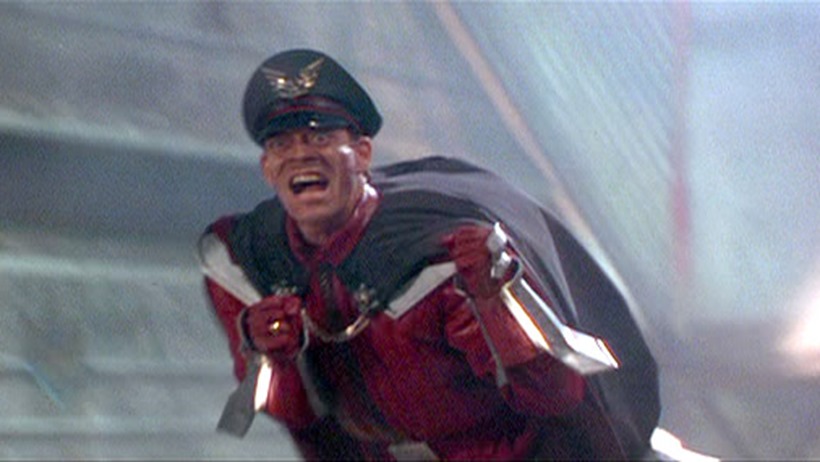 If there’s one genre that has fully embraced the idea of DLC, it’s fighting games. After all, why go through the effort to unlock a character by completing secret objectives, when you could just slap down some cash and purchase the brawler right there?

It’s something that Street Fighter IV and its rainbow collection of upgrades experimented with, throwing new characters and costumes at players with cash to drop. And Street Fighter V will also be following in those downloadable footsteps. But there will be a chance to earn those characters as well.

That’s the word from Capcom straight out of the Evo tournament on the weekend, where it was announced that all updates for the game would  potentially be free. 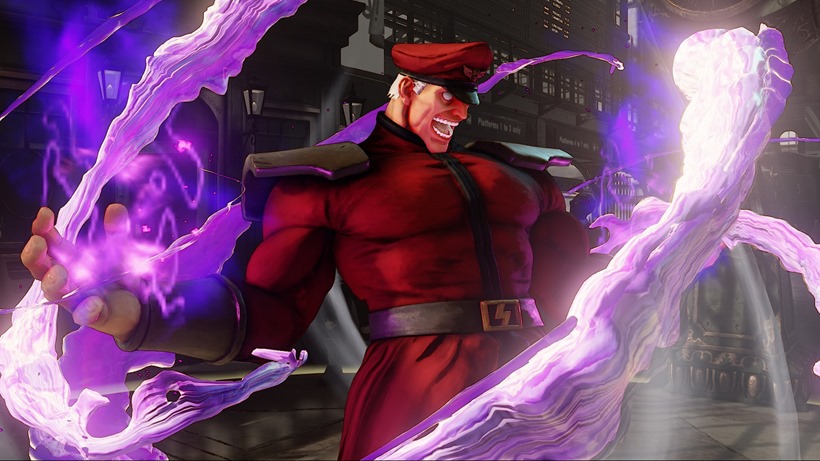 “The initial release is the only disc you will ever need to own,” Capcom community manager Peter Rosas wrote on the PlayStation Blog.

All balance and system adjustments will be available for free. All post-launch gameplay related content will be earnable for free by playing the game.

The in-game currency will consist of two flavours: Fight Money which is earned from playing Street Fighter V, which is used to buy some of that post-launch content and new characters. And then there’s Zenny, a top-tier currency from Dragon Ball Z which can be bought with real cash, which also allows players to purchase the DLC. 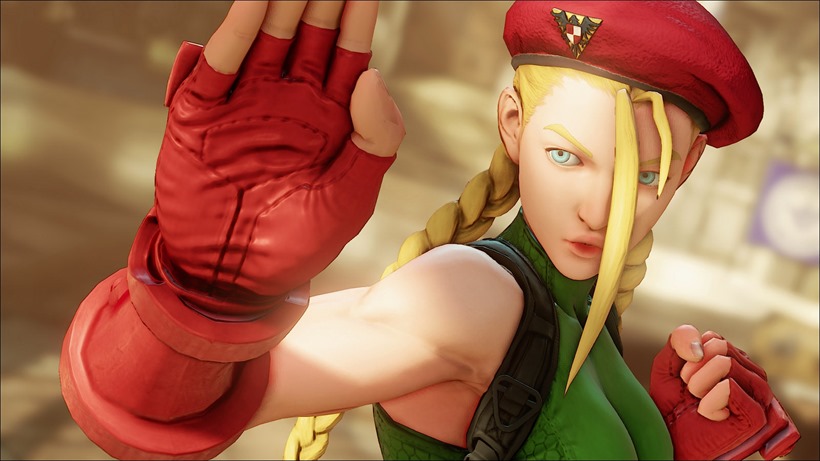 While these one-time updates did revive interest in the series every few years, it was difficult to keep players engaged for long periods of time unless they were competitive.

This also punished players who took a break from playing the game, because if they wanted to start again in a few years, they would be forced to purchase an upgrade to join the existing player pool who had already moved on to a new version.

On top of that, this old method also forced players to purchase all of the new content, even if only a few characters may have appealed to them.

With Street Fighter V, we want to change the way that players interact with the series, and create an ever-evolving environment for players to enjoy.

By releasing new characters on a regular basis, it will ensure that there is always new content to look forward to in the short term, and it prevents the competitive environment from ever becoming stale.

Players also have more freedom in their decisions, as they only need to purchase or earn the content that appeals to them. This will also create more long-term engagement, because the more you play the game, the more you are rewarded and can earn new content.

The player base is never shrunk by requiring a paid update like in years past. Players can take a break from the game, but then come back at any time and continue to play with the characters they already own, with the newest gameplay balance. 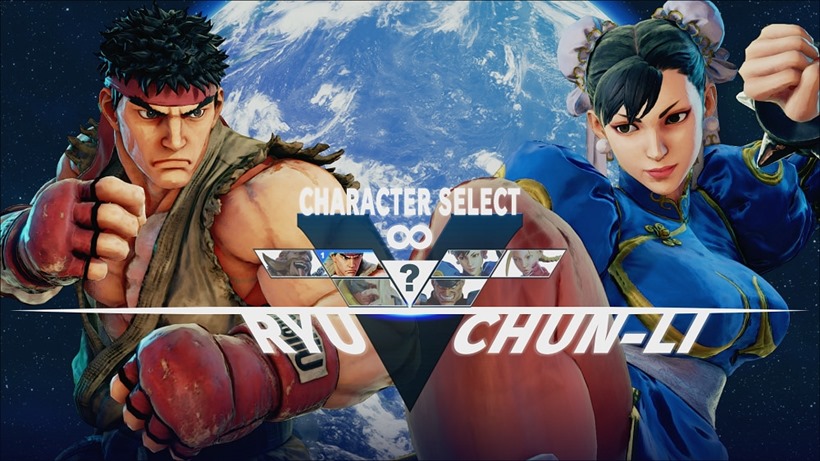 Naturally, testing needs to be done in order to work out how to handle this new economy, which the Street Fighter V beta will help with. If you don’t give a toss about DLC characters however, Street Fighter V will launch with 16 fighters from across the world stage, four of which will be new characters.

The game is out next year March on PlayStation 4 and PC, which will clearly signal the end of days as a fighting game offering free bonus characters in this day and age is simply rapturous madness.