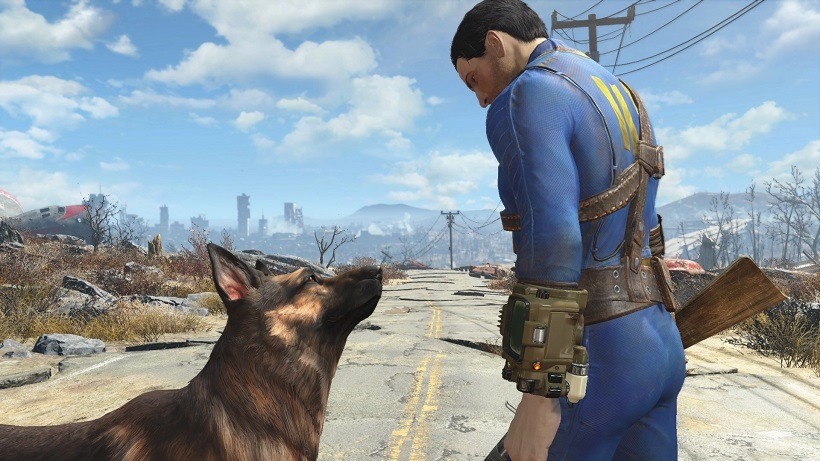 Fallout 4: It’s hear, it’s near so get used to it! Bethesda dropped a bombshell on the audience gathered in the Dolby Theatre in Los Angeles back in June, revealing that not only was Fallout 4 on the way, but that people wouldn’t have to wait two years for it, being fed dribs and drabs of information during that period.

The game will indeed launch in November, for the latest consoles and PC. And some people still aren’t happy, as they’ve been slating Bethesda for a perceived dip in visuals. Bethesda is more than aware of this. And they aren’t bothered by it at all.

In an interview with Metro UK, Bethesda’s head of marketing Pete Hines said that like all forms of entertainment, there is never “100% agreement on everything.” “Very little surprises me after 16 years in this industry,” Hines said. At the end of the day, whether it’s what the graphics look like or whether the gameplay is what you want or whether you like the setting, or whatever it is, everybody is entitled to their opinion. I put out information in the best way possible to give people a good idea, ‘Here’s what we’re doing and here’s what it’s gonna be like’.

Fallout 4 looks…alright to me. I’m not bowled over by the graphics, but I don’t really care either. It’s the gameplay that interests me, but what’s interesting to me here is how the visuals are being used. Take a look at what has been shown so far, because the apocalypse is a bit sunny on closer examination.

“I mean, certainly it ought to look and feel familiar,” Hines said. 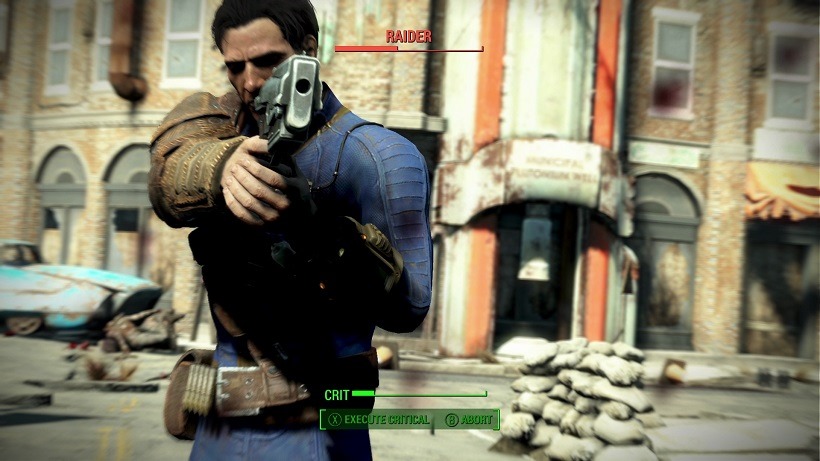 If you played Fallout 3 you ought to be able to see things that are recognisable or similar or whatever. Because we didn’t make a completely different game. But at the same time, when you’re playing it it’s a mix of familiar and different.

But those things are sometimes very difficult to demonstrate in a short video at a E3 showcase, or whatever. But if you jump into the game and you play it for an extended period of time you start to feel the differences and how much some things have changed.

And that comes from fan feedback, which Hines explained was “incredibly useful” for shaping the game. Ultimately, that means that people still want Fallout 4, and they “still want to know more and give it a chance,” Hines said.

“So I’m just gonna talk to those people, like, I assume 100% of the industry is not going to buy this game,” Hines explained, “and there are a vast number of reasons why they might not.”

November 10. That’s when you get a mouthy metal robot butler (Robutler) with a posh attitude to help you scour the wasteland.