Home Gaming All you need to know about Destiny

Destiny is one of the most highly anticipated games for this year and the big question is whether or not the team over at Bungie can actually pull off their highly ambitious plans.

Well the straight forward answer is that Destiny is an action role playing first person shooter set on a future version of our Earth which has been nearly annihilated.

The big selling point of Destiny is that the world will be alive and constantly changing. When the game finally ships n September this year it will definitely not be complete. Yes the campaign will be done and the base multiplayer will exist but the exciting part about Destiny is that the game’s online section is closer to that of a MMO (Massively Multiplayer Online) game; where you will go on quests with your friends and could meet up with other players in the online world and help them take down an epic boss or simply just take the out.

Public Events are a big thing in Destiny and that is when the developer will kick off a random event which will require multiple fire teams, their version of squads, to take down the boss or protect a certain section of the world. Being successful in these events will earn you loot with which you will level up and grow your character.

There are still a ton of questions around how many people can co-exist on a single server and how you will be able to team up to take down events.

We have also heard that we will be able to travel in space and the moon is definitely one of the other locations that the game will be based on. How many other planets could well be part of the living world we spoke about with new planets and objectives being added all the time.

I know I for one would love to round up 200 Lazygamer Destiny players and try and take over the rebels’ home base.

One of the worrying points in Destiny is the idea of micro-transactions. In any open world game like this there will be the people who are willing to spend real world money to either rank up quicker or customise the look and feel of their character.

“So we’re not looking at any pay-for-power type stuff. That’s what I hear as a player when people say they’re worried about models and schemes that nickel and dime people; we’re not going to do that”

So that’s not a yes but it’s definitely not a no either.

It all sounds good and well but I’ve just got myself a brand new PlayStation 4 so is it going to make it hum?

Again we haven‘t been given any hands on time yet but have seen quite a lot of hands off gameplay footage and the game is looking gorgeous. Take a look at the following screenshots to see for yourself. 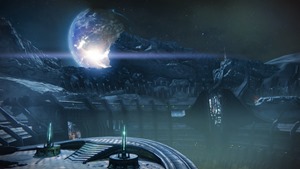 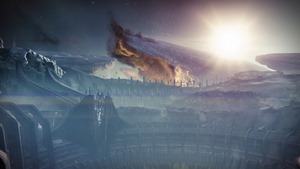 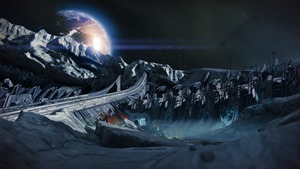 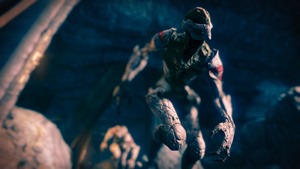 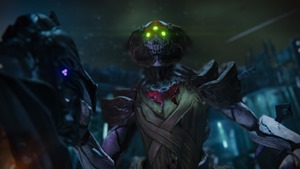 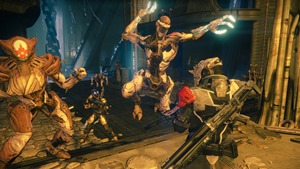 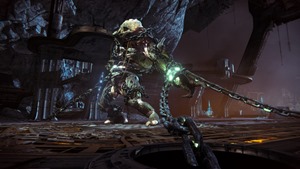 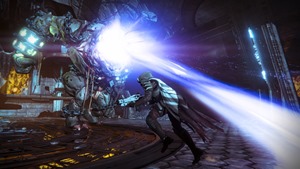 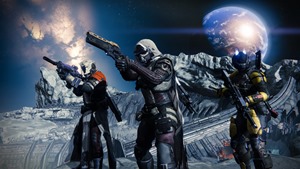 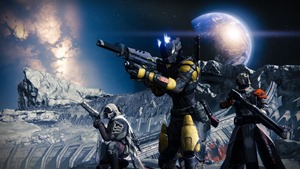 Any gameplay footage to show us?

Of course, take a look at the Gamescom gameplay demo we saw last year.

What do the developers have to say?

The developers have kindly given us two canned documentary styled video for Destiny.First up we have the one from Gamescom last year

Now we wait, hopefully we will see more at E3 this year and then the game should be hitting retail in early September.

Destiny will be coming to the PlayStation 3 and 4 and Xbox 360 and Xbox One. There is no PC version planned at this time so sorry master race. Maybe it’s time to join the winning team?

So if you are the type to pre-order awesome looking games then please feel free to use our affiliate links, else jump across to your favourite gaming retail store and place your orders.