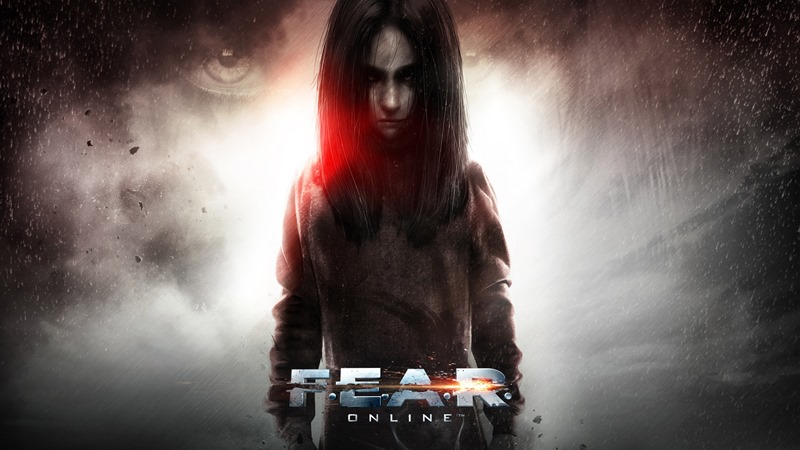 Do you remember F.E.A.R? The first game in the series was an awesome mix of shooter and scare. The second one dialled up the action, but the tension seemed to be a lot less (for me at least). Come to think of it now, I really have no idea why I never played the third. I quite enjoyed playing the first two, even if the second wasn’t nearly as good as the first. Are you a fan of the series? Get ready for F.E.A.R Online – it arrives on Steam next month.

Wait, what? Are you in the same boat as me? I had no idea this game even existed, let alone that it was being released in October. From what I can tell, the story seems to be set just after the events of the first, and possibly running simultaneously to the second. Here’s what you can expect (Gamezone via F.E.A.R Online):

The F.E.A.R. Never Ends! – Immerse yourself once more in the horrific story of Alma Wade as you search for the reasons behind her destructive powers. Battle against both grotesque monsters and rival players as you unravel a terrifying mystery.

Cooperative Story Mode – Battle through horror-filled scenes and take down the creatures you encounter with a group of friends. Discover all-new environments, weapons, and enemies all wrapped up in a terrifying experience.

Become the Soul King – Play as a ghost with limitless potential in Soul King mode! Gain access to new abilities by possessing your enemies and hunt for fresh souls in an all out assault against other players.

Fearsome Fast-paced Multiplayer – Choose from over ten different PvP maps and shoot it out against both rival players and horrifying deadly monsters. Only the strongest will survive the nightmarish combat and live to F.E.A.R. another day. 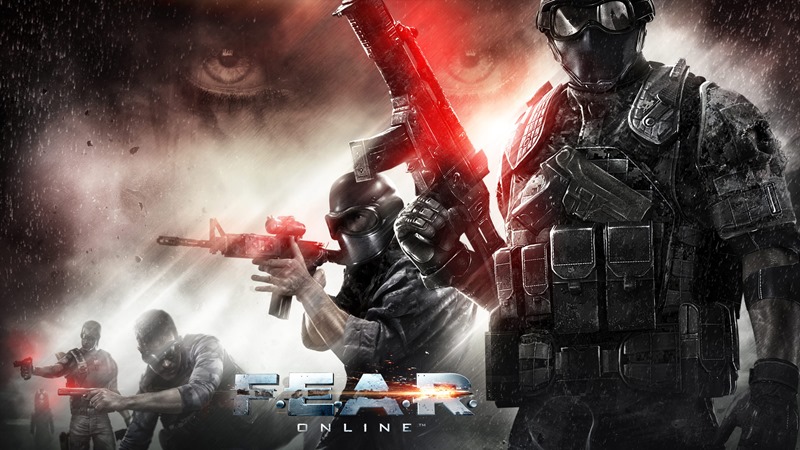 I don’t care what anybody says… the first F.E.A.R had some of the finest and funnest multiplayer I have ever played! I just hope this latest franchise entry captures it in a similar light. Also, co-op story mode sounds like fun, I just hope it actually is. Know what the best part is? It will be free to play. I’m just not entirely sure what sort of transactions or pay walls the game will have.

F.E.A.R Online will land on October the 17th. Will you be downloading it? My body is ready for more Alma!