Home Gaming Valorant’s next character is KAY/O, a silencing robot

Usually one suppresses the enemy with a gun rather than a blade but clearly Valorant knows something that we don’t. 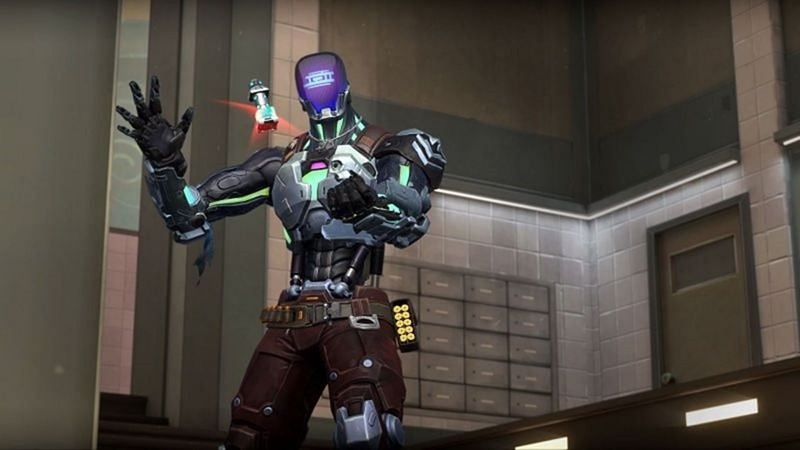 Let’s be honest, Valorant has played it rather safe with it’s characters. We’ve had some sneaky folks and some not so sneaky folks, but they all look like they were roughly pulled out of the same anime. Not so with KAY/O, the latest Agent to be added to Riot’s Counter-Strike-Like shooter. KAY/O’s design stands out amongst his fellow Agents while his abilities are familiar yet useful. The reveal trailer, which blended cinematic story elements with gameplay, shows off a variety of skills that highlight the killer ‘bot’s utility and give a quick look at what he’s fighting for.

KAY/O’s basic ability is a suppression blade, a small knife that is tossed out into the field and emits an area-of-effect that suppresses the abilities off all enemy Agents caught in its radius. On a more standard level, KAY/O also comes equipped with a frag grenade and a flashbang, which do exactly what you’re thinking they do. Finally, KAY/O’s ultimate ability allows him to overload himself and emit his suppression from himself for a period of time. Anyone in the vicinity of hi aura will, you guessed it, lose their abilities. 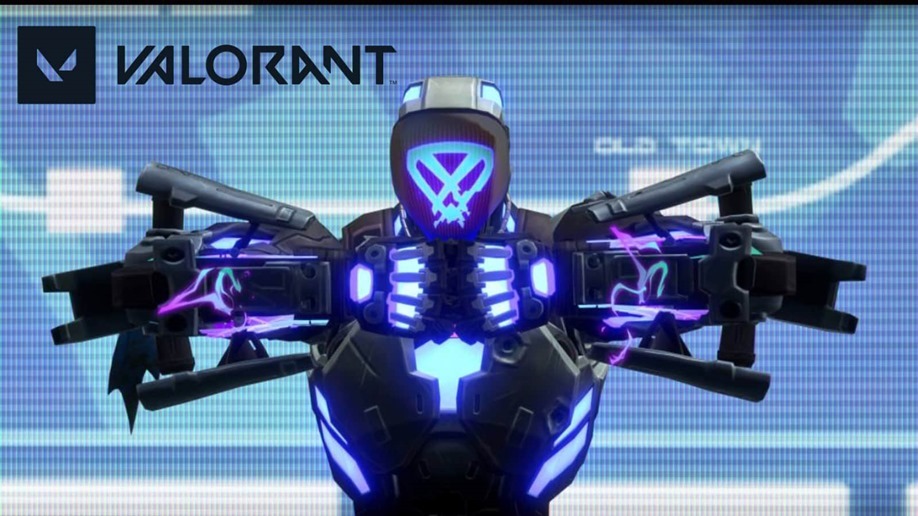 I think in many ways, KAY/O should strike a healthy balance of the familiar alongside the new. Players who have spent a great deal of time with tactical, team-based shooters will know how to effectively use grenades, while the ability to silence enemies is something that’s rather new for the genre. KAY/O arrives in Valorant alongside Episode 3, Act 1 (which is just Riot’s fancy way to say “Season 3”) which launches on 22 June. If you have no plans on maining KAY/O then you should at least get used to the idea that matches in the future are about to become a whole lot more… suppressed.