Home Gaming Am I reading too much into the Gamescom 2015 Metal Gear Solid V trailer? 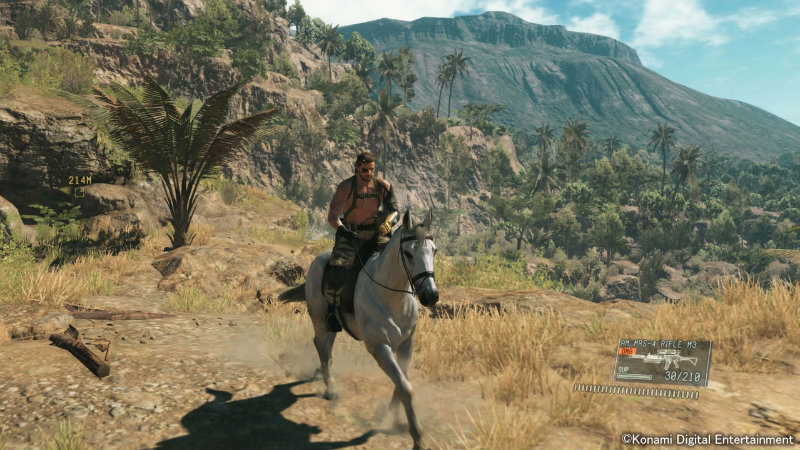 Gamescom has led to a ton of trailer drops. It’s that wonderful time when almost everyone is satisfied by some new announcement about their favourite game or franchise. Metal Gear Solid V is no exception, giving us an all new trailer ahead of the game’s release next month. But I’m finding some interesting double meanings, and I don’t think I’m alone.

Here is the full trailer showing off the end of an era.

End of an era? Need to go alone? Finding another way? Is Kojima Snake, and are we seeing his journey to going out on his own? Or am I just deluded and need to stop reading into things? Either way, it’s a pretty nice trailer; it’s great to see more gameplay and the more serious side of the game. The franchise is so weird and convoluted, but sometimes it comes together gloriously.

Meanwhile, this wasn’t the only trailer that released for the game. NVIDIA also has a trailer out with full 4k, 60fps glory to show off why you should be a PC master race gamer. Also, it stars Quiet, so it’s instantly better. Although it does creep me out a bit – it’s not new, but it is made more pretty, so I’m sure that’s what the PC gamers want to see, right?

Metal Gear Solid V: The Phantom Pain is coming to PC, PS4 and Xbox One on 1 September. It also marks the last partnership between Kojima and Konami. Is it really the end of an era, or the start of a new one?