Home Gaming An update on my PewDiePie rant 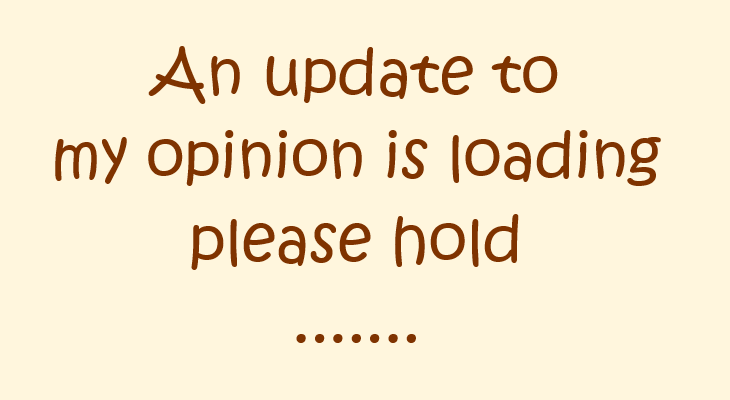 Yesterday I posted an article calling on the feminist brigade to take on PewDiePie for his inane ramblings and offensive videos that he posted. Unfortunately I didn’t clearly state where my issues actually were so let me try and clarify.

Right up front, I have nothing against PewDiePie. I’m not jealous of him and I don’t want to see him forced to change his approach. I’m genuinely happy for him that he rakes in $million a year doing something he loves.

He’s probably the most annoying online personality I know and I have absolutely no interest in listening to his ramblings –  but that’s a personal thing.

My problem mainly lies with YouTube and Disney; Two massive corporations who are both shirking their public responsibility in the race for the almighty dollar.

Disney is the family friendliest outfit that exists. Disney has built their fortune on wholesome family entertainment and still shows off that face to the mainstream media and public.

But behind that they are reaping huge amounts of money from people like PewDiePie whose large viewership is full of under age children who listen to him talking about rape, swearing like a trooper and all out acting like someone who definitely isn’t someone anyone would want their 13 year old child looking up to.

If Disney really believed in their wholesome image they would pay off PewDiePie and allow him to move to another organisation, or go completely independent, to continue his style of entertainment.

The true villain here is YouTube. YouTube is by far the largest video site on the planet and is wholly owned by Google whose company motto is still “Do no evil”.

However YouTube doesn’t allow parents to create child accounts which will then not be able to view video’s like PewDiePie’s or the millions of other offensive videos on there.

They don’t allow video creators to set an age restriction on their videos and there is no set standard for content creators and consumers to indicate age appropriateness. Yesterday lots of people compared PewDiePie to South Park or other mature entertainment while missing the point.

First up South Park has an age restriction which forces it to not only be showcased at certain hours but also allows parents to block certain shows using the functionality on their DVR’s or satellite boxes.

Blocking YouTube entirely is not an option as there are a ton of educational and wholesome entertainment options on it.

The only reason YouTube hasn’t implemented age guidelines and child accounts is purely because of money. They easily have the skills and finances but they also know they will lose a ton of advertising income when advertisers pull their advertising from mature rated videos.

Much the same way you can’t run a pornographic site and use Google AdWords. The hypocrisy is strong with Google.

In a nutshell: I don’t like PewDiePie’s videos but I don’t want his freedom curtailed. I want Disney and Google to step up and accept their responsibilities for the content they are providing and giving a platform to.

Yes age restrictions won’t solve everything but if every content creator could add an age guideline on their video then companies like net nanny and others could then block certain levels of videos and give the control back to the parents, which is where it belongs.

I was told I should watch this video to see PewDiePie being great. I don’t recommend it. It still sucks.