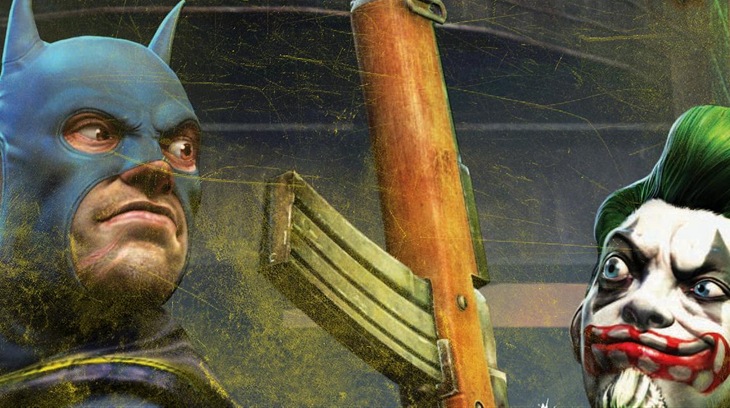 I don’t think we’ll ever get past the console-pissing competition that exists between Sony and Microsoft when it comes to free games, but at least gamers aren’t caught in a golden shower when the two go head to head. You’ve seen what Sony has to offer next month with PlayStation Plus. Here’s what Microsoft is unzipping in July.

If you’ve got a gold account, you’ll be playing these games for free according to the Xbox Wire: 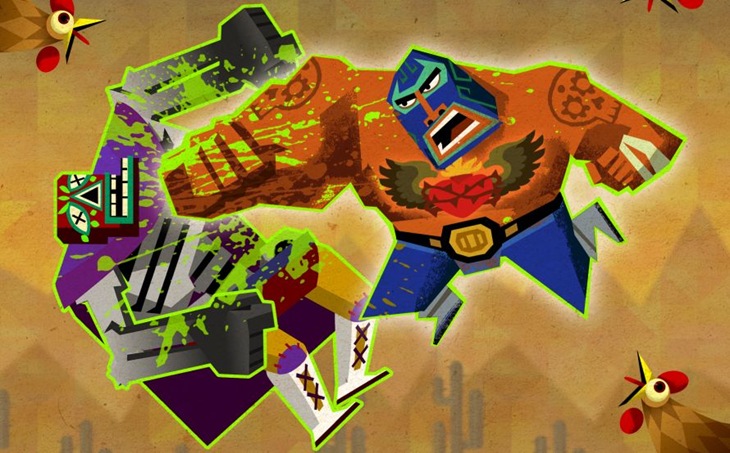 Coming July 2, “Guacamelee! Super Turbo Championship Edition” is a challenging brawler/platformer, arriving via the ID@Xbox self-publishing program for Xbox One. You play Juan Aguacate, a masked Mexican wrestler on a quest to save the President’s daughter from the evil, skeletal Carlos Calaca – you’ll laugh, you’ll cry, you’ll elbow-drop jaguars.

More than just a meticulously balanced brawler, though, “Guacamelee! Super Turbo Championship Edition” features cleverly hidden secret areas, a vibrant world of wonderment built around the Mexican land of the dead, and a creative ability system that allows for ever-increasing exploration and rewards. 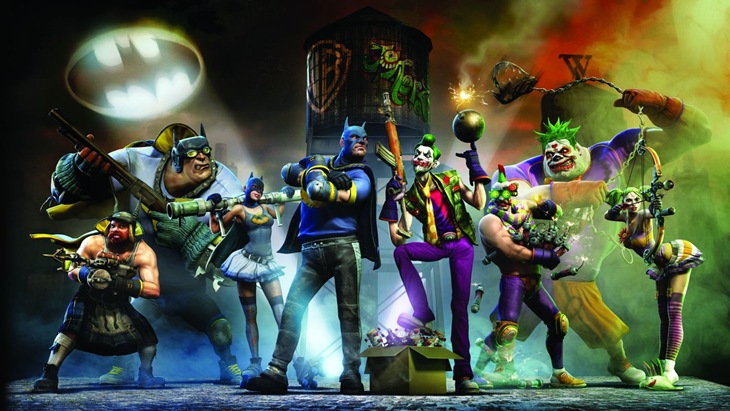 Available July 1-15, we have “Gotham City Impostors,” a multiplayer, first-person shooter based on DC Comics’ Batman universe. Here, two teams of six players face off against each other using a variety of Batman- and Joker-themed weapons in good ol’ deathmatches. Raucous fun, and plenty of it to be had for fans of blowin’ stuff up. 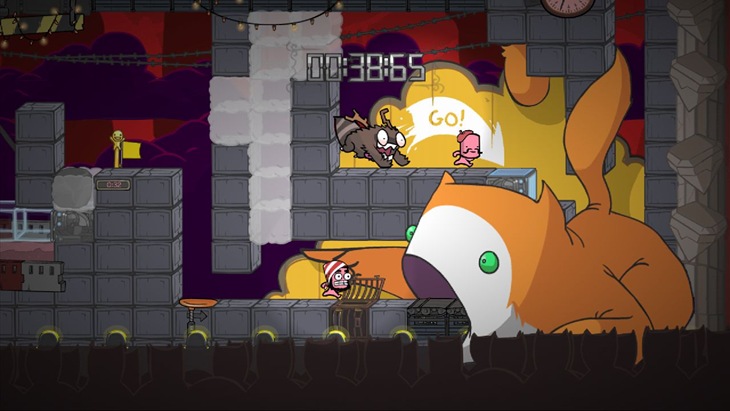 Available from July 16-31, experience “BattleBlock Theater”! You’ve got nowhere to go but up … on stage. Play single player or co-op to free your friends and save Hatty Hattington! Jump, solve and battle your way through a mysterious theater inhabited by highly technological felines.

A selection of games that may be a bit old, but they’re solid nonetheless. Battleblock Theater will be high on my download agenda, as I’ve never played that game, something which Geoff continually reminds me about with his memory-cricket bat.