Earth be damned… we’re going to the moon! That’s kind of the premise behind the new Anno, except, don’t worry, the Earth isn’t being abandoned. No, instead, technology has allowed humanity to venture beyond this little planet we call home, to that big glowy orb in the sky (the grey one, not the bright yellow one that will likely kill us all), to colonise it, and make it another home.

Anno 2205 will be familiar to those who have played previous titles in the franchise, but there are new systems and mechanics to learn and master. I got to see some of these in action, at a behind closed doors preview at Gamescom 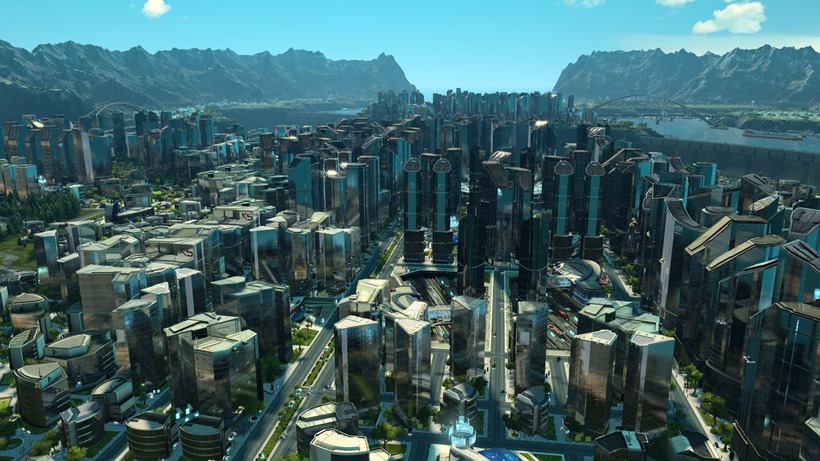 Things kick off in a city framed against a large mountain. Cape Town, is that you? Oh… never mind, those peaks aren’t nearly flat enough!

We are told that the regions in Anno 2205 are five times bigger than that of previous titles in the franchise. That’s a lot of room for building the perfect futuristic hipster town! Seriously though, the city we were shown is huge, and detailed quite intricately. 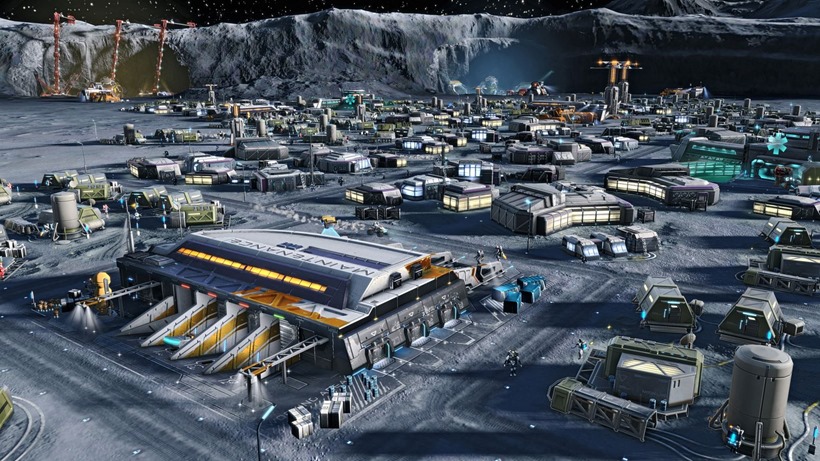 Players won’t be managing that one area alone. Yes, there’s the moon waiting to be explored and expanded upon, but earth is a big place too with lots of real estate begging to be built on.

This is where probably the most important, and the most noticeable addition to Anno 2205 comes into play – the session mode. Using the session mode, players will be able manage multiple regions – their cities back home on earth, and their new expansions on the moon. 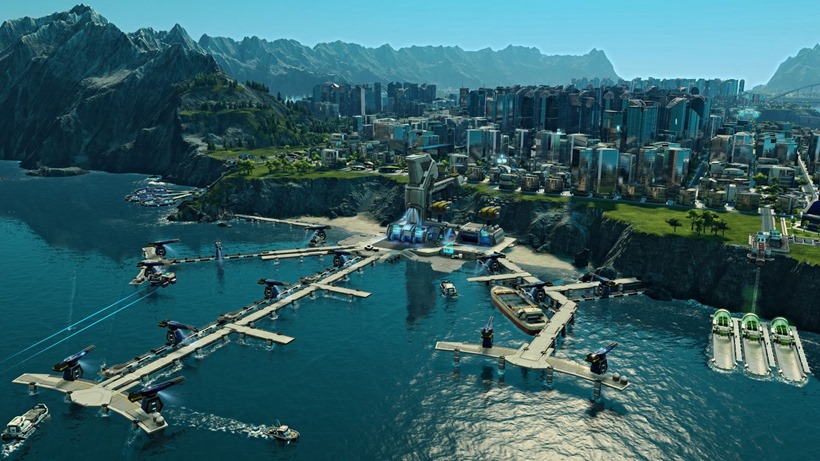 All of these can be managed at the same time in a sense. For example, every region can be connected to each other via trade routes. This is rather important, as not every resource and raw material is freely available in each.

The moon has gases the earth doesn’t, and vice versa. Beyond that, the various earth regions have materials unique to them too. It’s up to the player to ensure that trading between each takes place.

Resources aren’t the only region-specific mechanic to take note of either. They all have their own risks and dangers to keep in mind too. Again, on the moon, players need to make sure that citizens are protected from natural radiation for example. It’s a lot to take in and manage, but the session mode makes everything run seamlessly. 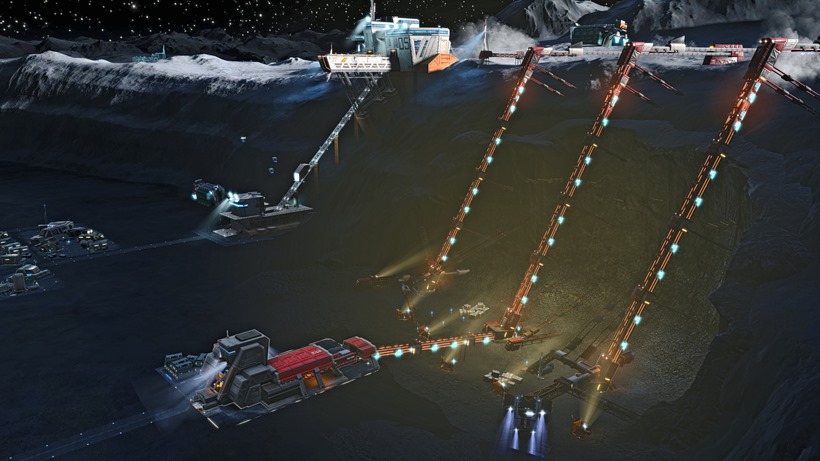 Another example of one of the session mode’s applications in the demonstration came in the form of a side mission. It involved ridding an area of enemies in exchange for some rare materials. The mission took place on earth. Once completed, the reward (the materials) were shipped off to the moon to help solve the energy crisis that region was suffering.

Thanks to the session mode, this all happened easy as pie. Bouncing between regions really does happen effortlessly, and with almost no load times to speak. 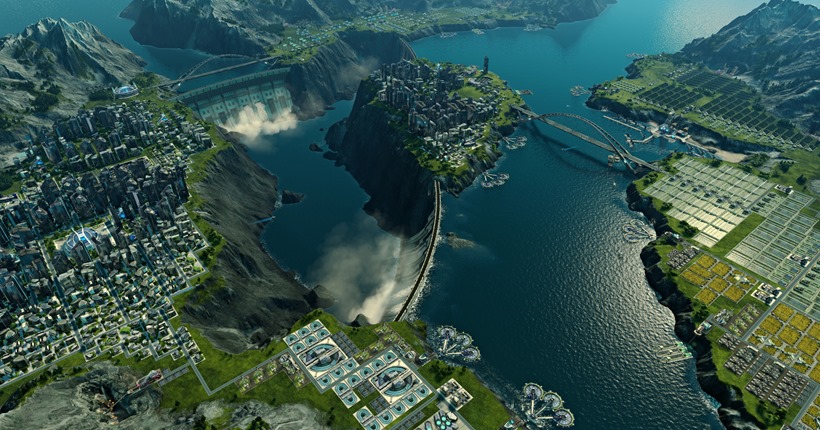 Those who adore setting up cities and implementing perfect economies have a lot to look forward to. Anno 2205 doesn’t just add the moon to the franchise, it adds a bunch of new mechanics that will keep long time fans interested and addicted, at least, in my opinion.

You can grab it later this year on PC, on the 3rd of November.