Home Gaming Another underwhelming month of Games with Gold 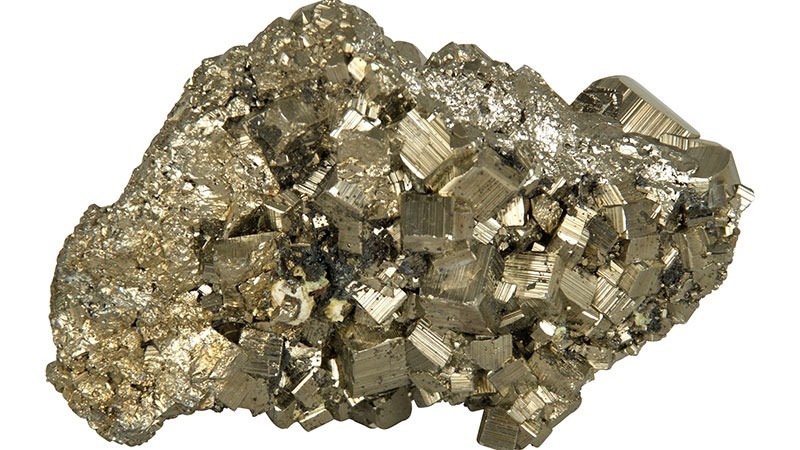 Both Sony’s PlayStation Plus Instant Game Collection and Microsoft’s Games for Gold offer free games to users as a reward of sorts for paying the monthly subscription. And each of them wavers. PlayStation’s Plus’ IGC started off strong, offering – at the time – new games like Hitman Absolution. Since then, we’ve seen the quality of games plummet until last year, when we got retail games like Injustice and the rather good Infamous: First Light. The expectation was that this year, Microsoft’s Games with Gold would up its proverbial game. It hasn’t.

Let’s be blunt: February’s Games with Gold are a little underwhelming. Here’s what subscribers are in for next month. 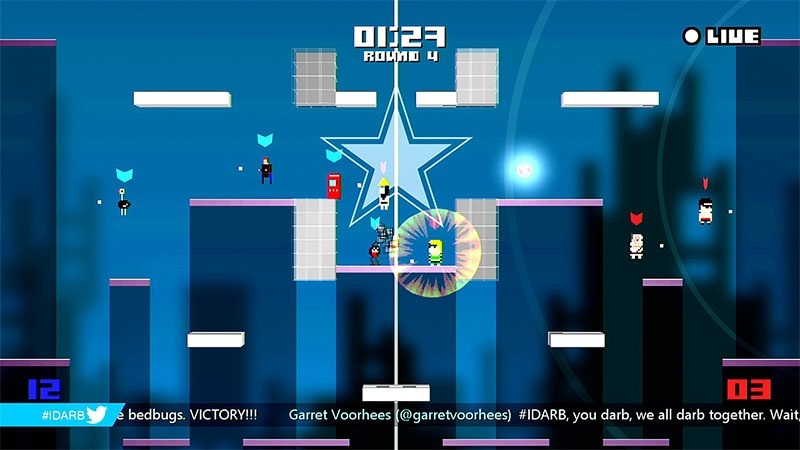 Xbox One owners will be treated to the bizarre indie game, It Draws a Red Box, otherwise known as #IDARB. It’s a strange, rather dynamic throwback platformer-cum-sports game that was built off of Twitter suggestions, it’s slightly mental, and makes for a great drunken party game. 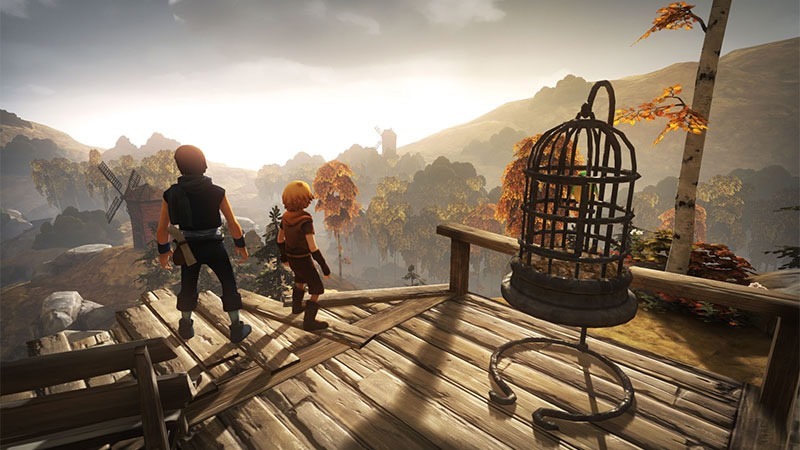 Xbox 360 owners who haven’t already played StarBreeze’s excellent, emotional adventure Brothers: A Tale of Two Sons are in for next month’s very best game – which, incidentally, was part of the PlayStation Plus Instant Game Collection last year. 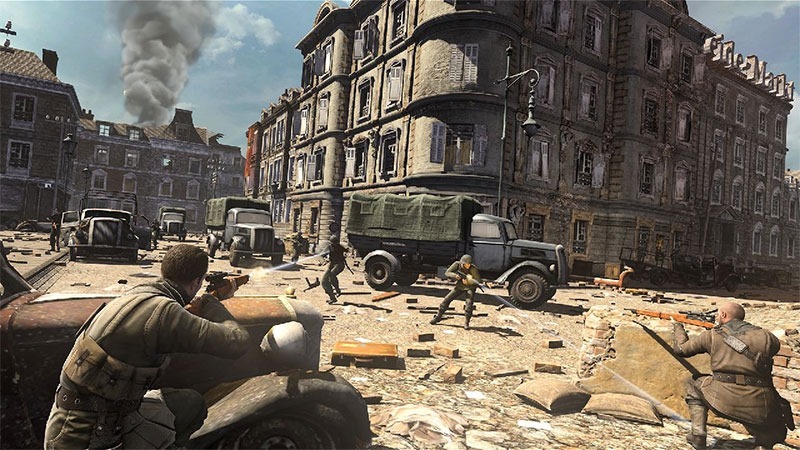 The whole selection is a little underwhelming. Though we don’t know what Sony’s PlayStation Plus games this month will be, hopefully they maintain last year’s late momentum, and deliver a handful of games that make people happy to be subscribers.