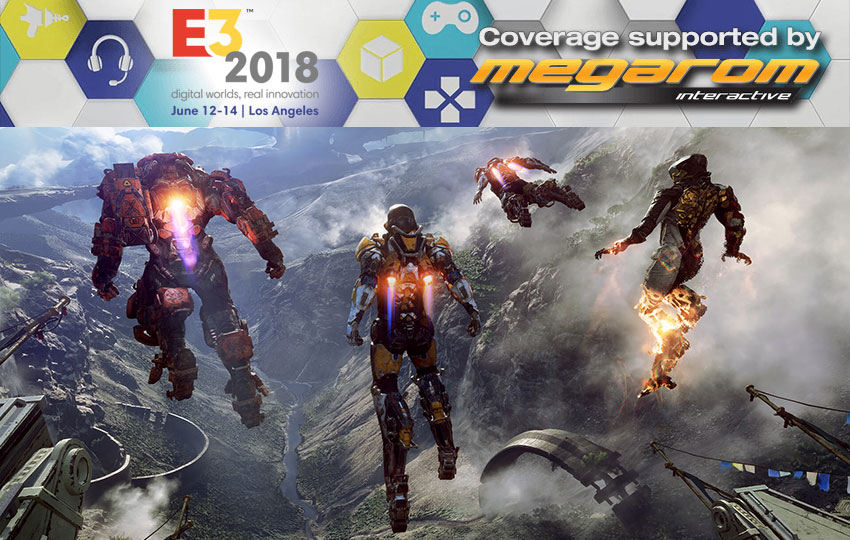 Anthem is Bioware’s next major title, offering a vastly different RPG experience compared to their usual fare. At E3 2018, a number of the developers sat down at EA’s conference to offer some details and present a deep dive into the overarching narrative and gameplay of the title. The game will cast players as Freelancers, specialised pilots of Javelin suits. It’s Freelancer’s jobs to travel into the hostile world and keep the human population safe from encroaching threats, while also unraveling mysteries of a planet abandoned by its gods.

Players will be able to outfit themselves in one of four suits, each representing a different style of play. These are the all-round Ranger, heavy-hitting Colossus, sneaky Interceptor, and the Storm, who is basically a wizard. The suits will all be heavily customisable, and a variety of vanity and cosmetic items will be available as microtransactions, and players can choose which Javelins they feel like piloting. However, Bioware was proud to confirm that there would be no lootboxes in the game, and that all the items would have no impact on gameplay at all. 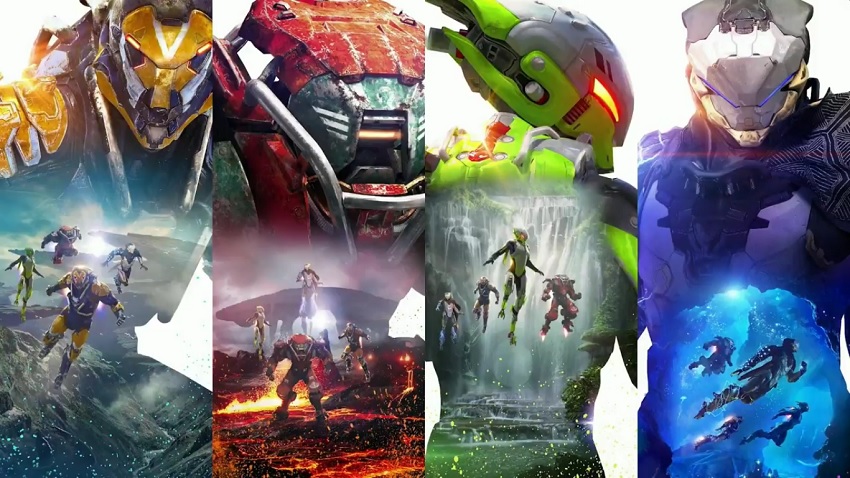 Anthem will give players a shared world to explore together, one that features dynamic events that can make each gameplay session different. The game has a singleplayer hub so that gamers can advance the story at their own pace, surrounded by a shared multiplayer world for everyone to shoot and jetpack their way through.  The game is also being developed to receive gameplay and story additions for years to come.

The gameplay footage gave a short look at a typical mission. The game itself is beautiful, and the level of verticality and freedom of traversal easily set it apart from similar titles. It showed how various suits work together, each using terrain and unique abilities to their advantage. It ended on a cliffhanger, right as the squad was about to take on a level boss.