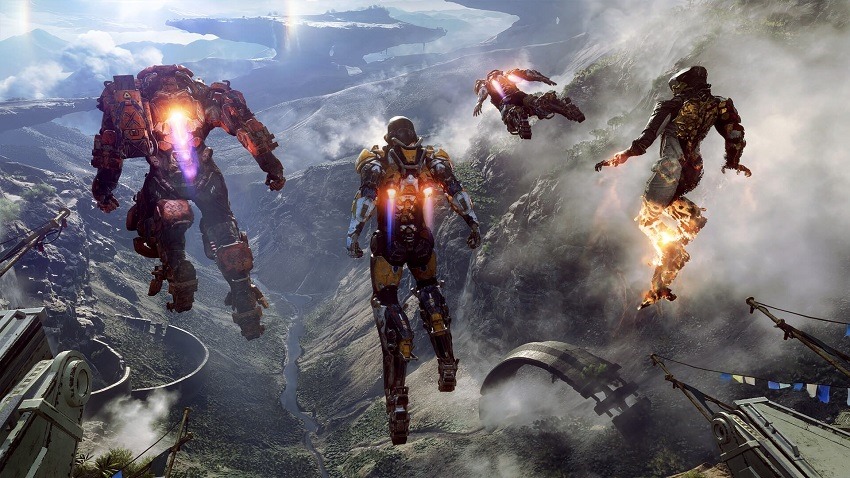 I still find the idea of a console mid-cycle refresh to be downright weird, but hey, here we are. Technically, I already consider the Xbox One X to be next-gen stuff that just so happens to be backwards compatible with the Xbox eco-system, whereas the PlayStation 4 Pro is more in line with the idea of being a mid-generation device.

Is the Xbox One X a superiorly beefy machine in comparison to the PS4 Pro? Absolutely, no arguments there. Both machines are still respectable heavyweights in their own right, however, and while the PS4 Pro may not be capable of reaching the same native 4K benchmarks as the Xbox One X on many a game, it certainly ain’t no slouch either. 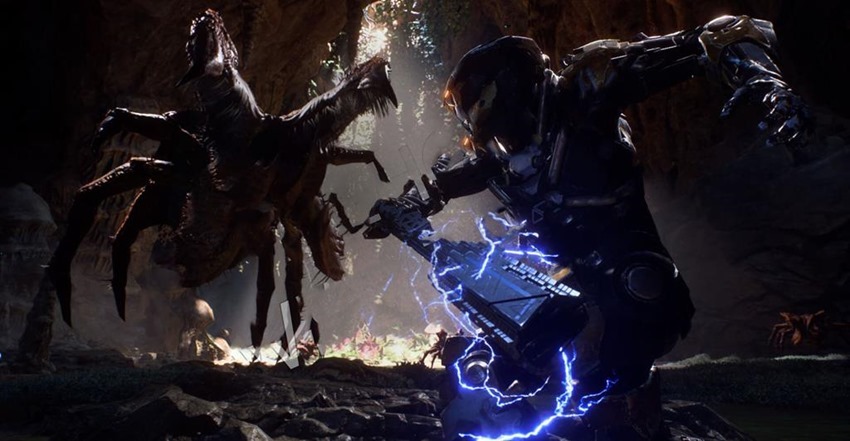 Anyway, two great consoles, capable of making good games look even better. That’s a fact that EA’s upcoming Anthem wants to take advantage of, as developer Bioware revealed that the game will have options available for players who seek a specific level of performance. While obviously not as exhaustive as the options you’d get on PC, it seems that Bioware will offer performance and quality options for Anthem. Which basically boils down to “WOW DIS IS PRETTY” and “smoooooooooth criminal”:

We are looking to do that on the PS4 Pro and Xbox One X https://t.co/tPNMcCdX2C

We’ve seen a couple of games offer such options over the last couple of years, with God of War being a noticeable example. Already an absolute stunner on a visual level, PlayStation’s prime god-slayer was capable of emphasising its graphics with only the slightest hint of a slow-down during the most hectic action sequences, or players could sacrifice some visual fidelity for consistently smooth framerate.

Personally, I’ll always go for a buttery-smooth and consistent number of frames every second if possible, because I love me that soap opera effect. Especially in a game like Anthem, whose ultimate attacks look pretty darn gorgeous already.