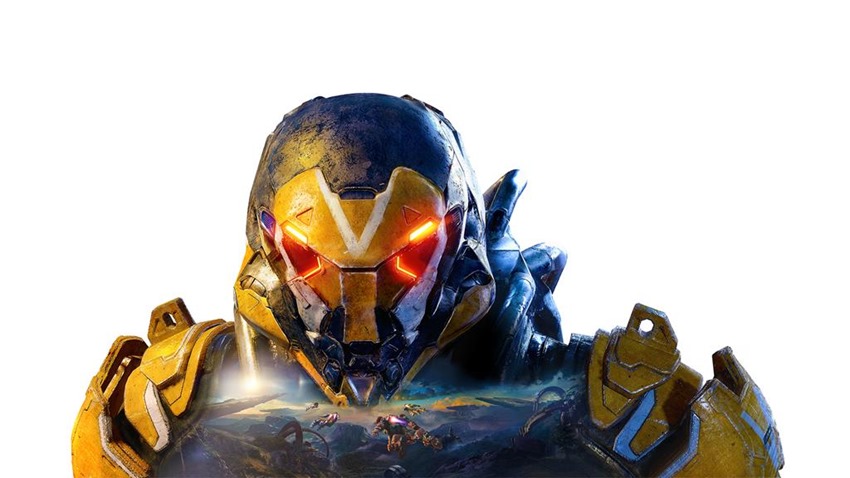 Earlier this week, EA Games and Bioware gave Anthem fans a taste of the mech life at Paris Games Week. Each suit in the upcoming game happens to have a little something something up its high-tech sleeve, that’ll benefit players who want to tackle Bioware’s ambitious Destiny-killer in a specific manner.

Feel like going in guns a’blazin’ and rampaging through enemy mobs? You’ll probably want the Colossus. Feel like forming a team of nimble space-shinobi? Then you and your friends will probably want to stick to the Interceptor and its glorious dagger-based skillset. Only some of Anthem was shown off in a livestream this week.

Today, EA probably said “what the hell” and decided to detail everything that these Javelin suits are capable of. And buddy, they sure do sound fun: 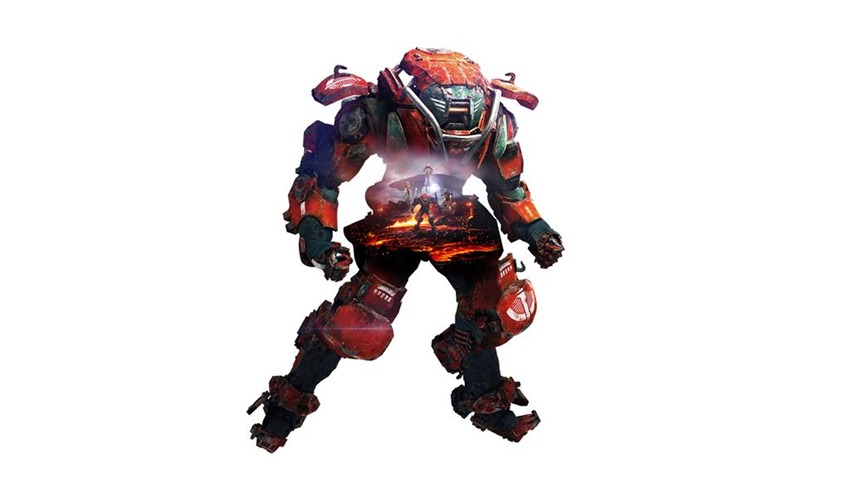 Utilising the incredible strength of the Colossus, these shoulder-mounted weapons are capable of dishing out punishment to enemies near or far (your choice).

The Colossus allows for the fitting of a number of wrist-mounted weapons that can complement its other destructive options.

As the preeminent battletank, the Colossus is capable of supporting its allies by decreasing incoming damage or diverting enemy fire toward itself. 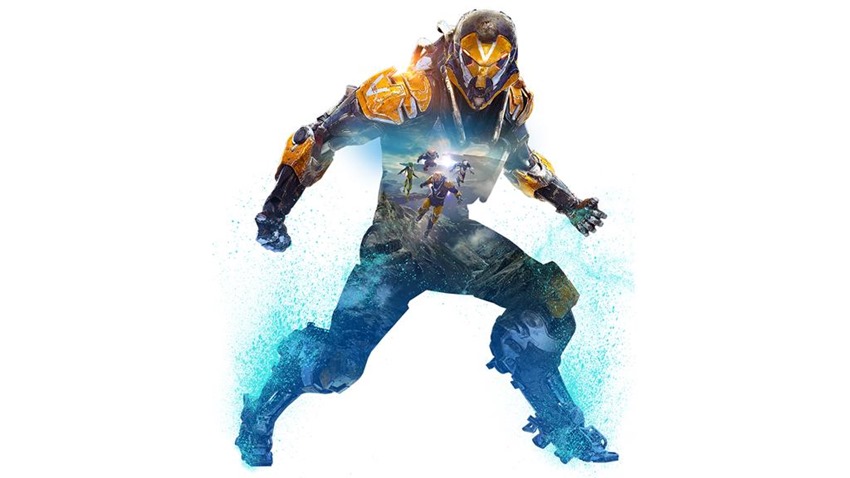 Quick to deploy, grenades lay down area damage for effective crowd control at a moment’s notice. Modified grenades can be found out in the field and can be equipped to create different effects, including Frost and Seeker Grenades.

The Ranger’s wrist launcher allows for a variety of modules to be loaded on for an extra burst of firepower. This provides a more flexible combat approach that can take down threats quickly.

A skillful field general, the Ranger is capable of creating special fields that allow its allies to gain a tactical advantage. 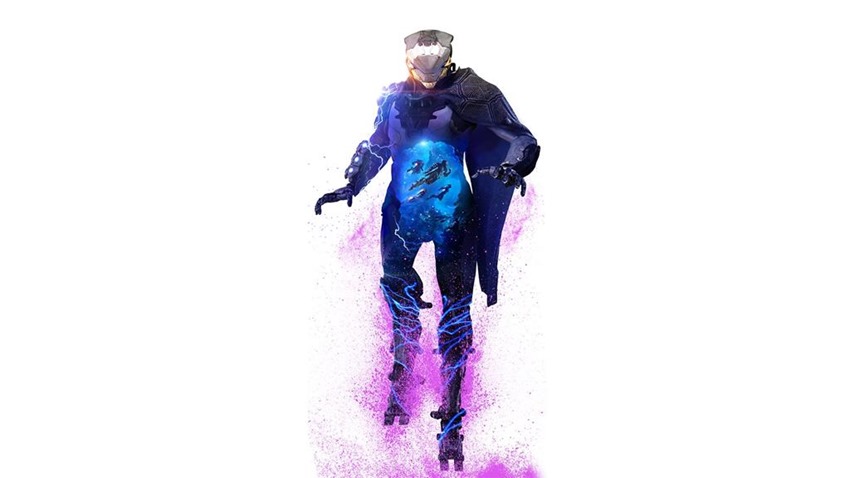 The Storm’s support abilities play toward its strengths of damage evasion and damage output, helping allies stay safe and take down enemies faster. 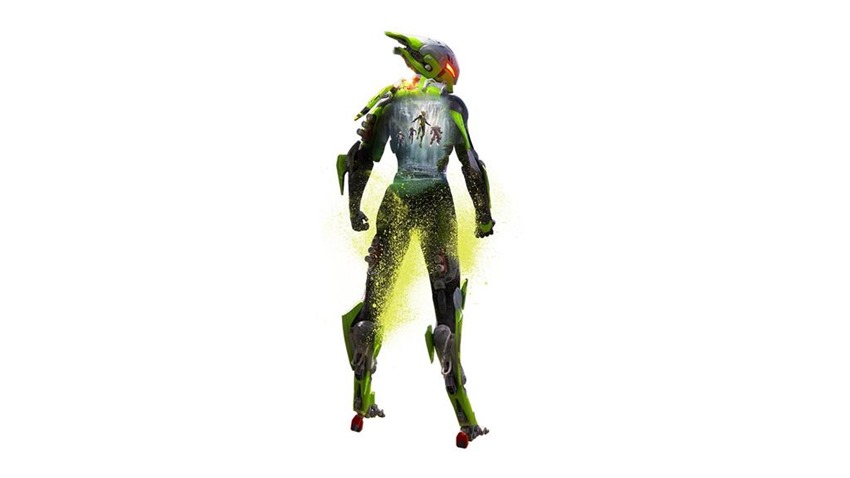 Double-Bladed Daggers: The Interceptor uses a pair of double-bladed daggers to deliver a multi-hit flurry of slashes, dealing damage in a chain of powerful attacks that can be continued indefinitely.

Those attacks don’t just look great in action, they sound absolutely fun to unleash as well. Now, is anyone interested in joining Team Space Iron Man Ninja next year February?