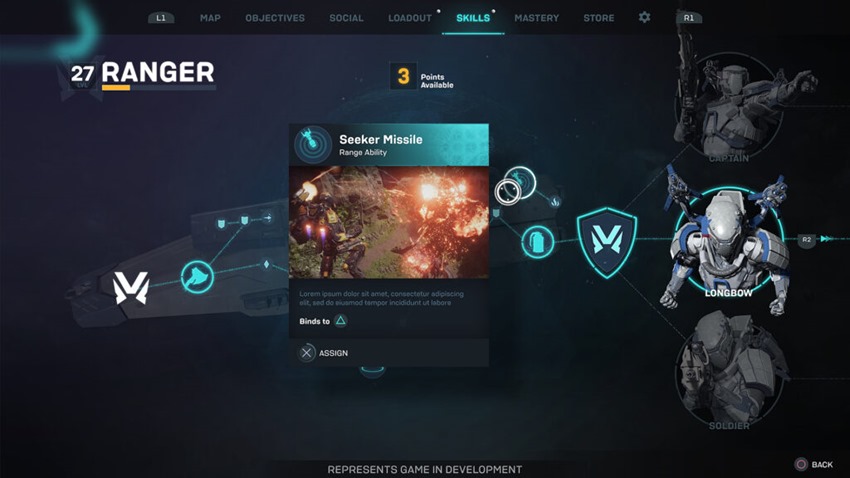 Anthem’s not dead yet! Easily the biggest flop in Bioware’s long history, the massively-hyped Anthem was all style and no real substance when it launched back in February 2019. Since then, it has been bled dry of players, gone back to the drawing board, and has had a small team of dedicated developers assigned to it while Bioware’s top brass forgot to look up the definition of sunk-cost fallacy.

The studio’s hopeful that it can eventually turn the game into an attractive sandbox for players to return to with the Anthem NEXT update, which involves massive retooling and a complete rebuild of Anthem. Over on the Bioware blog, new details were given on how Javelin builds and skill trees will function when the update eventually drops.

There’s a big shift towards abilities playing a greater role in the game, the user interface admittedly looks much better, and mods are being chucked in the bin:

Choice and Experimentation in your Loadout 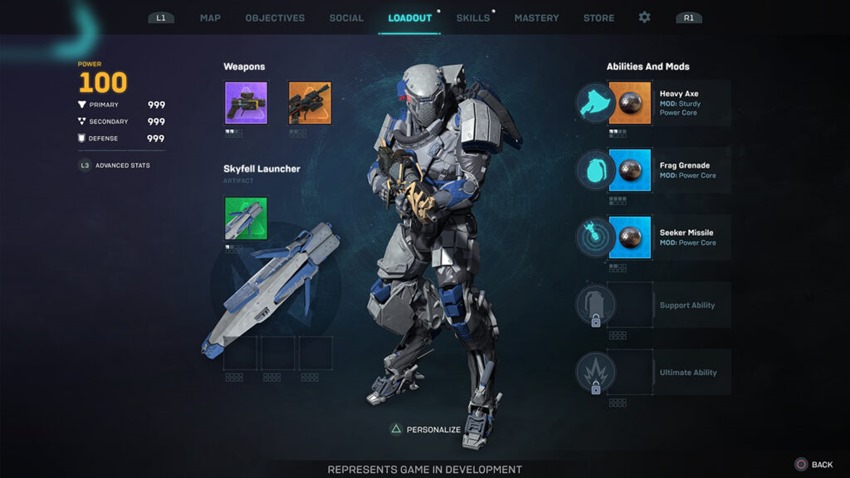 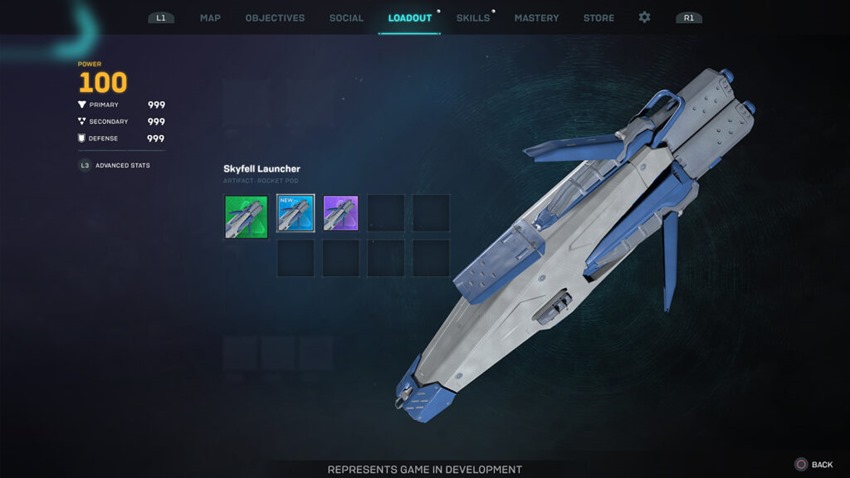 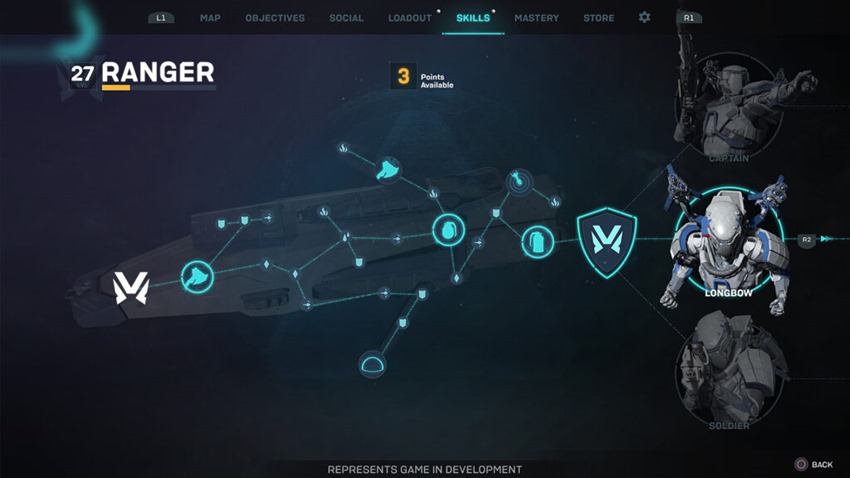 Expand on the Fantasy and Playstyles of Each Javelin

According to Bioware, players will be able to better customise their Javelins with skill trees that allow for a wide range of passive and active abilities to be unlocked. Choose what you like to suit your style of play, and you’ll be able to create specialised classes through advanced skill trees. With mods gone, players will instead be able to use Artifacts to power up, further creating a Javelin setup tinkered to their particular playstyle.

There’s still a lot more work to be done and there’s no mention yet if Anthem will even receive a next-gen upgrade, but it will be playable on PS5 and Xbox Series X thanks to backwards compatibility. Anthem probably will be better once it has spent more time in the development oven, but I’ve got a feeling that it’ll still be too late to salvage the game when current games continue to surpass and new challengers arise.