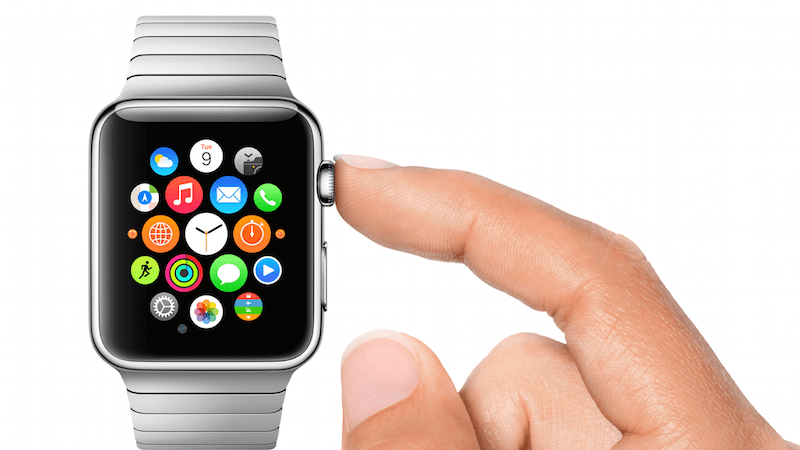 Apple has dawdled when it comes to producing their very own, gimmicky smart watch. So many other companies already have a few iterations out on the market, but Apple has seemingly waited until they felt the accessory was more of a necessity. That wait is coming to a close soon, with Tim Cook revealing that the first Apple Watches will ship in April.

That a little later than the “early 2015” window suggested last year, but at least it’s not being delayed any further. Unsurprisingly, Apple works in three segments of four months every year; unlike the rest of the world that likes to keep things standard and work in quarters. So the Apple Watch, the company’s first new device since 2010, still falls within Apple’s definition or early in the year.

It’s also the first time the company has spoken about the smart watch since the reveal last year. Not much has changed since then either. There are still three versions of the Apple Watch: Explorer, Sport and Explorer premium. The sport variant caters for active fitness users by incorporating a rubber strap, with the Explorer channels a more traditional leather or metal strap. The Premium Edition encrusts all of this in gold, so it’s not hard to imagine that one in particular raising the price roof astronomically.

As for the far more regular ones, the Apple Watch will start at a rather high $349, presumably for the Sport Edition. That’s probably going to put the watch in the region of R4500-R6000 locally, if any other recent imports are anything to go buy. It’s also nearly the same price as a new PS4 and Xbox One overseas, if you needed any perspective.

Don’t get me wrong, I want an Apple Watch, but I don’t think I need one. In fact, I think smart watches in general haven’t reached a point where they’re actually necessary, but rather just a nice, over priced accessory. But hey, Apple just made $18 billion in their last quarter; what do I know?