Home Gaming April’s Games With Gold aren’t bad at all! 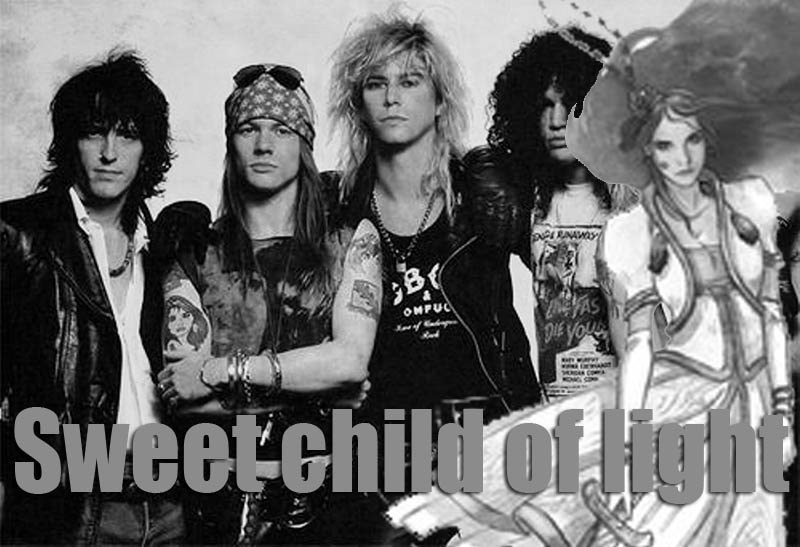 Another month, another batch of games to help justify having spent some dosh on that Xbox Live Gold account of yours. The Xbox platform has a new bunch of games out next month, and they’ve clearly ignored my idea to have a link for a free version of Forza Horizon 2 that is actually a link for an HD remaster of Ride To Hell: Retribution. Something about that idea being “not funny”. Pfft, what do they know, right? Here’s what you’re actually getting next month.

Xbox 360 owners get the bulk of the good deals next month, with four games in total:

Not a bad selection there. Terraria has proven itself and then some across multiple platforms, while Assassin’s Creed IV was a better game in the Ubisoft franchise purely based on the fact that it wasn’t Assassin’s Creed 3. Gears Of War: Judgment was a lacklustre entry in the popular chainsaw-rifle franchise that Epic had turned into the defining Xbox game, while Army Of Two: Devil’s Cartel was an average at best action shooter. Geoff still punches me in the throat whenever I mention that game, so take that as a clue.

Over on the Xbox One, you’ll get a chance to either get arty or to work the shaft…of a pool cue:

Child Of Light is easily one of the best games that Ubisoft has ever produced. And with it being free, you’ve got no excuse now not to play it or Zoe will most likely hunt you down and use her specific set of skills to admonish your reluctance to try that little gem out. As for Pool Nation…it’s pool. It’s bound to have some fans at least.

Remember, Games With Gold are yours for life once you’ve downloaded them, even if your Xbox Live subscription lapses. And that’s kind of neat.