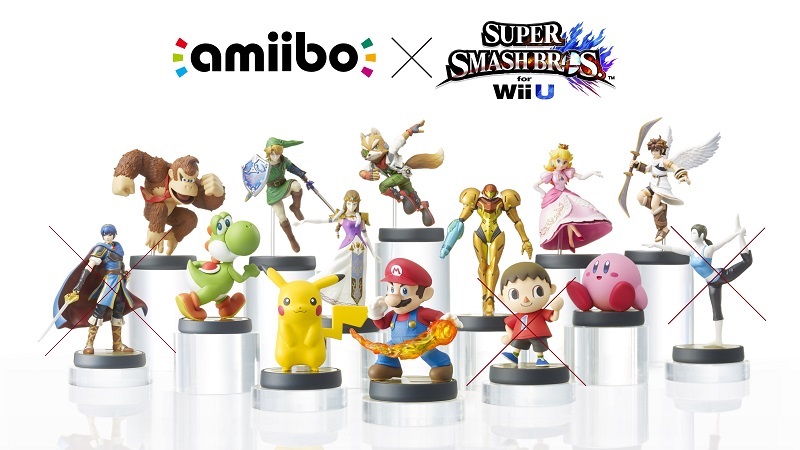 I’m sold on Amiibo. Even before I put them to the test in Super Smash Bros. for Wii U, I had plans on buying all my favourite Nintendo characters at some point over the next few months. While casually strolling through the Internet today though, I stumbled upon some news that Nintendo were discontinuing certain Amiibo. Is this really true? Should I rush out and buy this instant?

According to various sources (including Nintendo Life), three Amiibo have been discontinued. This particular story was published on Saturday.

The rumour is spreading that the Villager, Marth and Wii Fit Trainer amiibo figures have been discontinued; in other words, if true this means that once current stock is sold no more will be supplied to retailers. This isn’t officially confirmed, of course, but some gamers have apparently been told, by stores such as EB Games, that Marth is discontinued and has been removed from their systems. 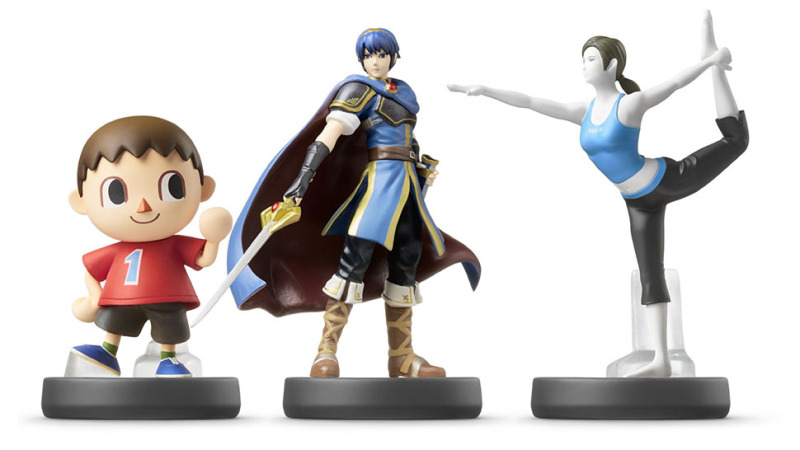 As a matter of interest, I took to eBay to see how much they were going for. The prices are already inflated and ridiculous. For example, you can pick up all three “discontinued” characters for around R1264 – double their price here in South Africa (they go for around R180-R200) each. Surely Nintendo wouldn’t discontinue them, at least not this early in their life cycle? They only came out late November after all.

A follow up report from Nintendo Life (posted yesterday) says that David Young, America’s Assistant PR Manager, replied to a concerned fan with the following message:

We have not discontinued any of the amiibo figures. Naturally some are more popular than others, and stores will need to reorder these once they sell through. That said, I don’t know how long resupply will take, so I encourage people to pick up their favourite characters when they see them in this busy Holiday season.

Phew! Relax people, no need to rush out and empty your wallets in a panic! I was happy to leave it at that… right up until I dug a little bit deeper. I stuck with Nintendo Life as my source. They posted this article earlier today which contains the following statement from Nintendo:

We will aim for certain amiibo to always be available. These will be for our most popular characters like Mario and Link. Due to shelf space constraints, other figures likely will not return to the market once they have sold through their initial shipment.

Well, that doesn’t sound good. I could find nothing further. If this latest bit of news is to be believed, then yes, Nintendo are discontinuing some Amiibo. It’s odd, considering that David Young said otherwise just a day or two ago. Perhaps he was misinformed? We’ll just have to wait and see.

If you’re a collector and want to be safe just in case, don’t worry, we still have stock available in South Africa as far as I know. You can get Marth, Villager, and Wii Fit Trainer from Takealot, or you can get them from AWX.