Home Gaming Are these the goodfellas of Mafia 3? 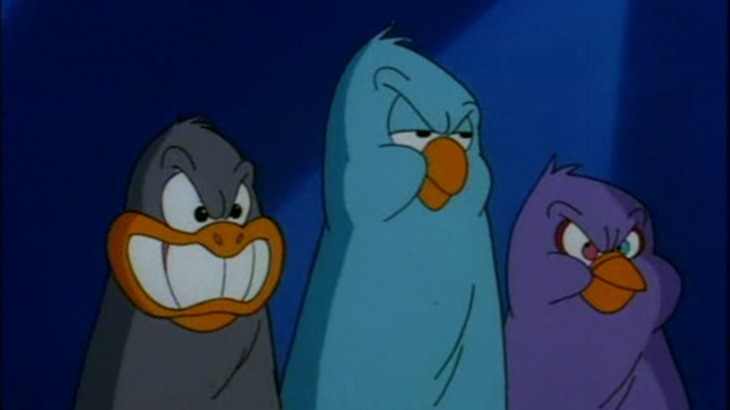 If there’s one game series that has been critically undervalued and left to rot, it has to be the Mafia games. I’ve got a soft spot for the family of crime, but it seems that recent history and other sandbox games released since then have told gamers to fugheddaboudit. A third game is inevitable. Are these the main characters?

Much like the previous game, it seems like Mafia 3 is going to make heavy use of motion capture and facial technology.  According to AGB and Actors Access, developer and publisher Take Two is currently casting for an unannounced game that will require thespians for the following characters:

Born in Louisiana, Mixed race – African American/Caucasian, Early 20s, 6′, Bouncer’s build – broad, not cut. An orphan in the racially segregated South who rises to criminal prominence after returning home to Louisiana from war. Having been an outsider to both white and black society, Franklin is fiercely loyal to those he considers “family.” He is both street-smart and strong. Disciplined and imposing, confident yet guarded, Franklin knows how to get a job done at any cost…

Born in Louisiana, Italian, Early 30s, Thin, Immaculately dressed and groomed. A genius with numbers and statistics who runs sports betting operations in Louisiana. Tony is not your typical gangster. Meticulous and organized, Tony is more concerned about numbers and profit than people. On the surface, Tony appears quiet and socially awkward, but in reality he is more than capable of inflicting violence on anyone who disrupts his bottom line. Tony doesn’t fear people; he simply does not understand or like them.

Born in Louisiana, Italian, Late Teens/Early 20s, Average build. A young street hustler who likes to run his mouth, Mickey likes to talk big on the streets, but when push comes to shove, he can’t back it up. Mickey has a bad habit of taking credit for bigger jobs and making himself seem higher up in the criminal ladder than he really is. When confronted with this, he reverts back to the scared teenager he really is.

Sweet stereotype, that sounds like a trio of Mafia characters right there. I loved Mafia 2, which I thought was magnificently fantastic in the storytelling department. Great visuals, combat and racing came with it, but the game suffered heavily in the replay department. And that’s something that a sandbox title should not do.

Hopefully the rumoured Mafia 3 can address that problem. Otherwise this franchise is going to be sleepin’ with the fishes, capsice?