Home Gaming Are Valve going to run the Dota 2 Major Championships themselves? 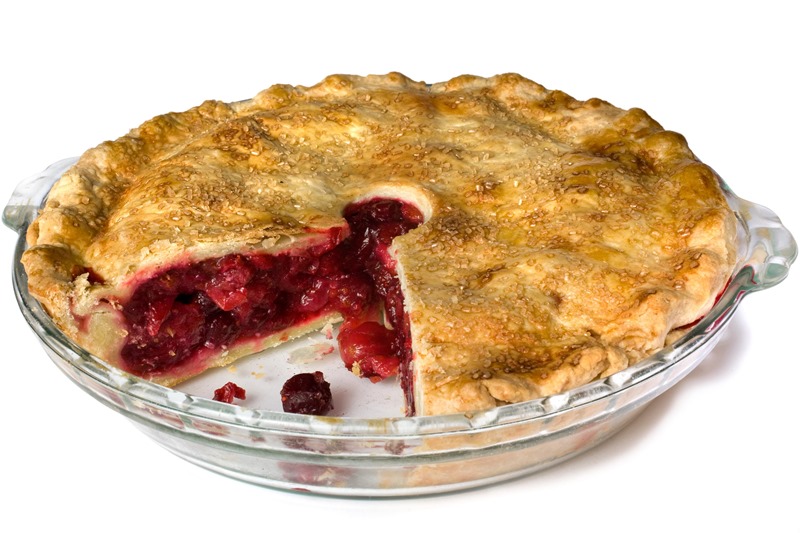 The International, Valve’s flagship event, exists to showcase the best Dota 2 teams as they battle for millions of dollars in prize money. It’s a huge spectacle, one I look forward to each year. Last month, much to my delight, Valve announced that The International would be supplemented by another three tournaments – The Dota Major Championships. More high-stake Dota 2? Heck yeah! In this announcement, Valve stated that they would sponsor the events, but they would be hosted by third-party organisers.That may have changed – Valve could be looking to run everything themselves.

Here’s the announcement made last month to bring you up to speed:

The Dota Major Championships, starting this Fall, will be an annual series of four marquee tournaments, one being The International. The three additional tournaments will be Valve-sponsored events hosted by third-party organizers at different locations around the world. Teams that participate in these events will be required to adhere to limited roster trade periods during the year.

Now, according to Daily Dot writer Richard Lewis, Valve have gone back on what they said. They wish to operate the events in-house:

Sources within several esports organizations, however, say they were informed today that Valve will be running all Dota majors in the same way it runs The International: It will control all aspects of organizing the tournaments and will only collaborate with other tournament organizers from a broadcast production standpoint.

While it’s shady for Valve to go back on their word (unless the initial announcement was misunderstood by everybody in the first place), the article from Lewis doesn’t offer any concrete proof that such a thing will happen. Who are these eSports organisations? Where are comments from any of them? I was ready to brush this whole story off until I read another article from Gosu Gamers, where a tweet from Byran Herren, a Statsman for BeyondTheSummit was quoted:

Granted, it isn’t an official confirmation, but it is a little worrying to think that there is any sort of chance that Lewis is right – that Valve wish to have a control of everything. Why is it bad thing you ask? Well, why should third-party organisers even bother with their own events if their competition is Valve? That would mean scheduling around 4 major events every year. Furthermore, if you were a professional player, you’d want to be at the likes of the International where there are millions up for grab, not a smaller tournament which has a significantly smaller prize pool.

Still, take this all with a few kilograms of salt. There is no official comment from Valve, or anybody for that matter. It may not be so bad if they do run the events themselves in all honesty. It would (hopefully) ensure a premium, consistent environment for players to compete.

My biggest concern really is for the third-party folk. While I think there is more than enough space in the year for everybody to host whatever tournament they want, I was under the impression that Valve would be working with the third-party organizers, helping them run better events overall. I really hope that’s the case, and that Valve don’t end up indirectly monopolising everything.

That’s just my opinion though. What are your thoughts?