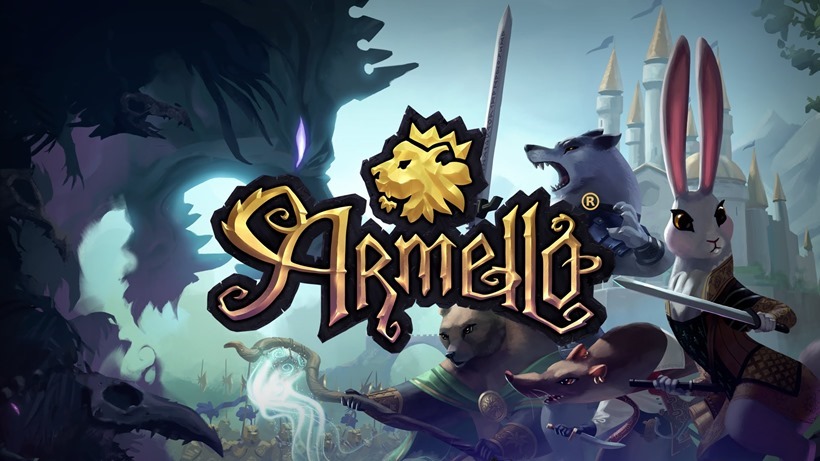 Back at E3 I had the misfortune of being early for an interview, forcing me to wander aimlessly around a Sony room that was pretty much too cramped for comfort. Thankfully it did get me the chance to sit down and play a game I’d never heard of before. Armello is bringing the magic of tabletop boardgames to the digital realm, and it’s finally ready for PC (Mac and Linux too) and PS4.

On September 1st (an already cramped date with Metal Gear Solid and Mad Max), Armello will finally launch out of Early Access – with two brand new characters to boot. Zosha, a female rat, fits my type of play-style perfectly, with her ability to slink around the map undetected after sunset. Barnaby, another male rabbit, is a jack of all trades. He’s able to conjure up an item on a whim, making him extremely adaptable to any situation.

That adds to the already colourful roster of this incredibly gorgeous game, which miniaturises popular tabletop elements into a more managed scope. Players take control of a single character, spending action points to move around the map. You can tackle other players head on, attempt to grow in power or form uneasy alliances with the diseased Lion King to gain his favour after he’s gone. It’s intricate and deep, but also accessible enough to pick up and play.

The game has been out on Steam Early Access for some time now, and you have until July 31st to pick it up before it’s locked for release. Armello isn’t the type of game you’d usually see amongst huge AAA titles, but it managed to stand out at E3. And if it did that, it’s a game you should be looking at.