Home Gaming Assassin’s Creed: Unity was teased back in Brotherhood 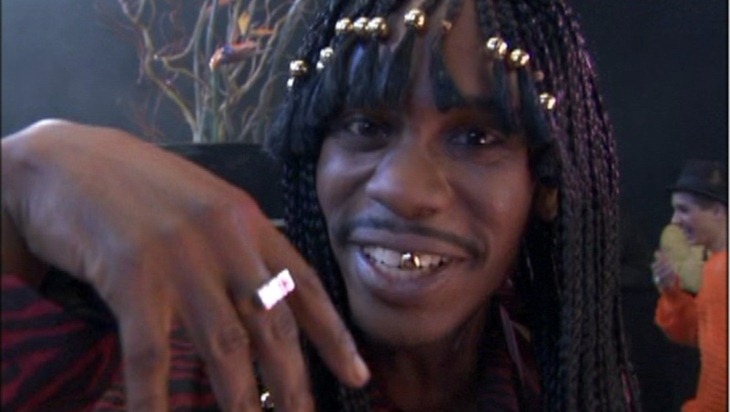 If there’s one thing that I love in games, it’s an Easter egg pointing to a sequel that is carefully hidden away. Uncharted 3 had it, Batman: Arkham Asylum had one and apparently, so did an older Assassin’s Creed game.

@dex3108 Yup and AC3, the symbols pointed to American Revolution and French Revolution.

In an ending sequence in that game, where Desmond and the Scooby Doo gang face a wall that begins to project mysterious symbols, a Phrygian cap is prominently exposed. The same kind of cap that was a symbol of the French Revolution. Curiously enough, the Eye of Providence can also be seen, which was a hint towards the existence of Assassin’s Creed 3 that I’d like to forget about.

Here’s the screenshot from Eurogamer: 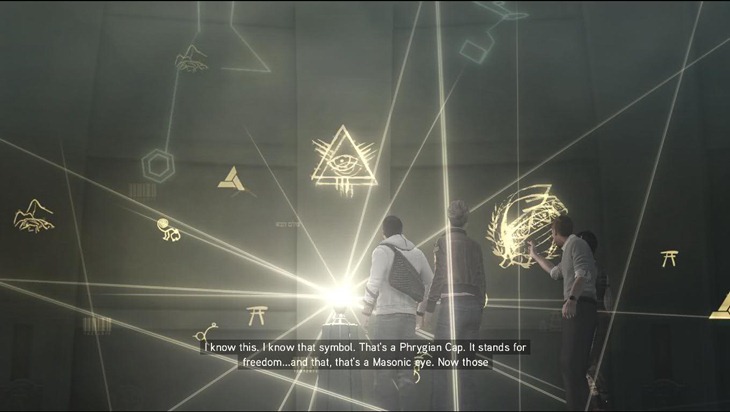 Assassin’s Creed: Unity was officially confirmed last week, despite being as badly kept a secret as the Nkandla not-a-compound finances. It’ll be set in one of the more turbulent periods of human history, the French Revolution, where the populace got a bit fed up with the monarchy of their country after the blue-bloods told them to go eat a dick. I think, I never did pay too much attention in history class.

It’s been in development for three years according to Ubisoft. Now to go comb through the other games and see if there are any other clues still waiting to be discovered. Although I’ve got a feeling that I ain’t gonna find shit.