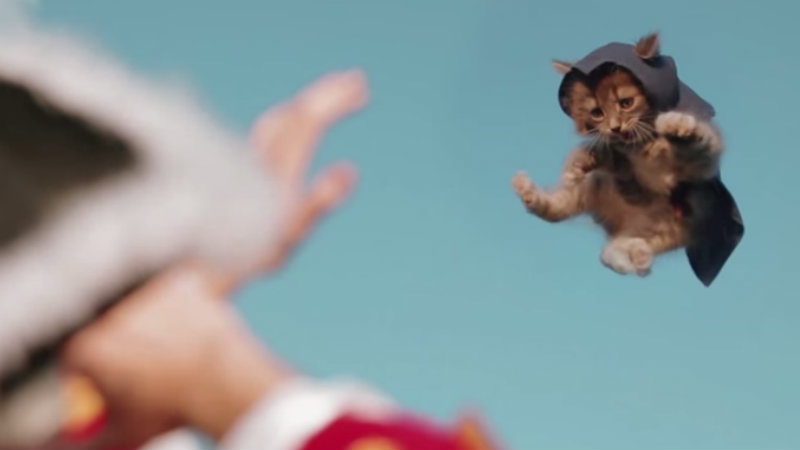 Sure, Assassin’s Creed Unity looks fantastic and will change the way you play Assassin’s Creed games. But there’s something missing still. It just don’t have the cuteness factor. But this video does and it will force the oohs and aaahs out of you if it’s the last thing it does.

Assassin’s Kittens Unity is from the same guys who brought you How Gamers Eat their Food that we told you about earlier this year. The latest video is far too cute for words:

All the kitties are adorable, although that white one in the green hood won me over at the end by standing on his assassin buddy. It is far too cute, and I really have to wonder how they managed to get the cats in those costumes – I’d love to see the blooper reel showing all the claw marks and tears this video required. It’s worth it, though.

I think I would buy this as a DLC. Can you imagine customizing and going kitten co-op? No wonder the French would be forced to surrender – how can you fight against the cuteness?

Now I want to dress up my cats. I’m not sure they’d be excellent assassins – but they could be incredible orcs or demons. They already have demonic names, why not dress them up as dragons or demons. That’s it – Dragon Age kitties! That’s what I need in my life. Now to figure out how to make tiny Morrigan costumes for them…