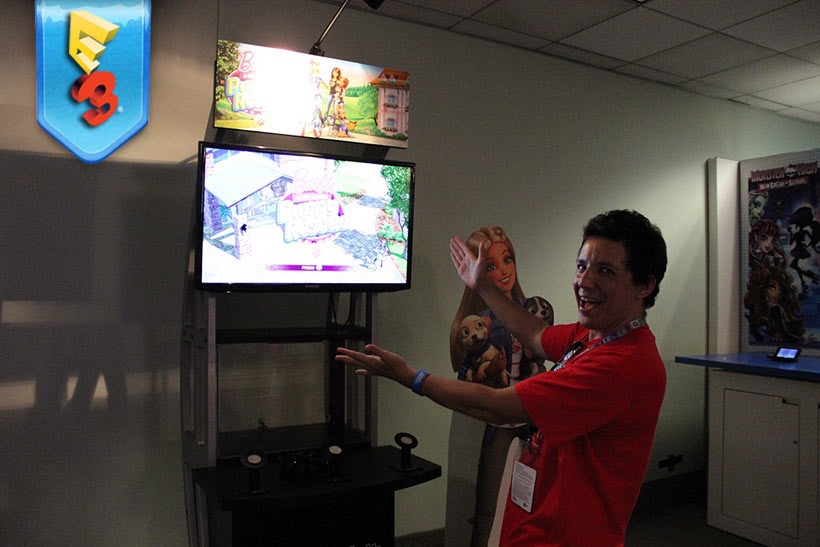 Dogs are awesome. Super-awesome. Humanity’s best friend, and most likely our first line of defense once we fit them with lasers and train them to play fetch with the alien armada that is coming for us. What’s better than a dog? A puppy. And rescuing puppies is the name of the game in the latest Barbie adventure.

A tie-in to the upcoming Barbie And Her Sisters Puppy Rescue film, the game of the same name features players scouring Barbie’s hometown for any neglected pooches, who are currently roaming the streets. Puppies who were clearly abandoned by the most heartless and soulless of people, because these little digital fluff-balls are beyond cute.

Seriously, look at that face. I’d adopt the little fella if I could right now, or if I wasn’t worried that my cat would murder it. 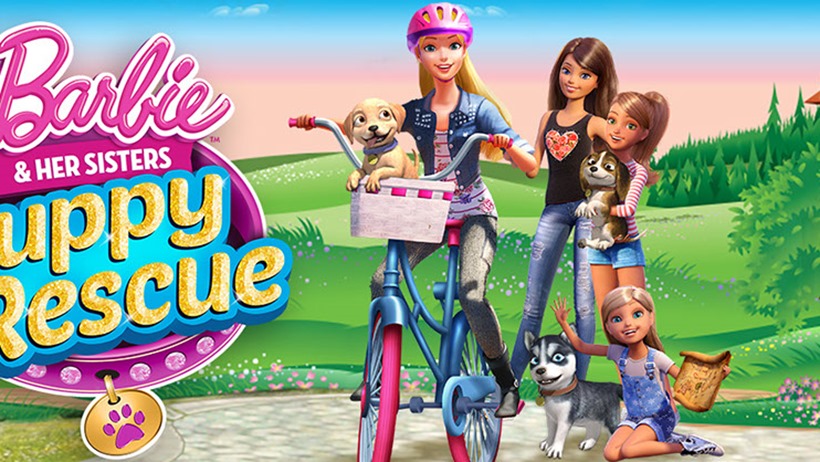 But finding a puppy is only a part of the game. You’ve got to care for the little guy. And you do so, in several mini-games, that has you trimming its claws, cleaning its teeth and making the care package look presentable. From there, you’ve got to match your rescued pal up with a potential owner, based on their personalities. For example, an energetic puppy would go well with the kind of owner who enjoys jogging every day.

A lazy puppy, would go well with any couch potato. And on the list goes, with randomised qualities assigned to each puppy.

“This exciting new title brings Barbie and her sisters together to show that you can have fun and make a difference when you work as a team,” said Matt Scott, Little Orbit CEO in a press release.

Barbie and her Sisters Pet Rescue combines nurturing and customization play in a fun adventure that we know Barbie fans will love.

And it works! Because only monsters don’t love puppies. You’re not a monster, are you?

It seems that despite the world going green and trying to get rid of plastic in our lives,…