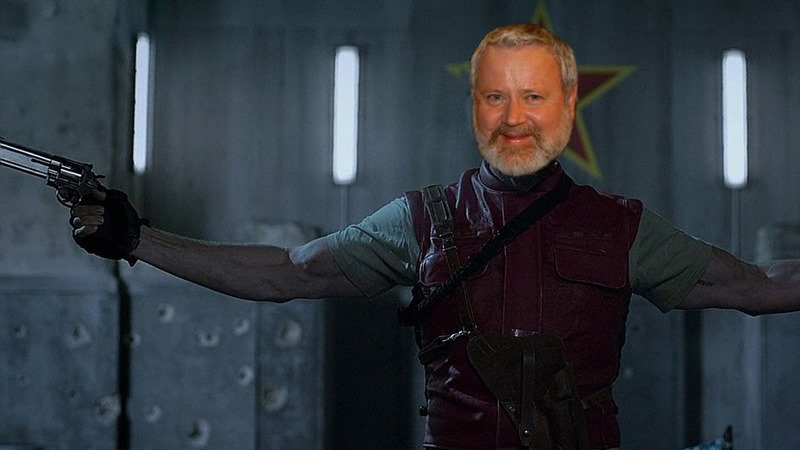 I’m digging Resident Evil lately. The franchise is moving away from that silly action template that was wilfully borrowed from the Paul Anderson movies, and back towards proper horror. With Resident Evil HD being a welcome return to the core game and what made it so damn great in the first place, you might be all zombied out. But there’s still more Resi action on the way, in the form of the episodic Revelations 2. A game, that will have some proper raid action. And Barry. BARRRY!

Capcom shed some more details on the Raid Mode that will come with the game, which they revealed in a preliminary form last year. And it kind of sounds neat. Like Resident Evil Mercenaries, except not completely terrible. Straight from the PR: 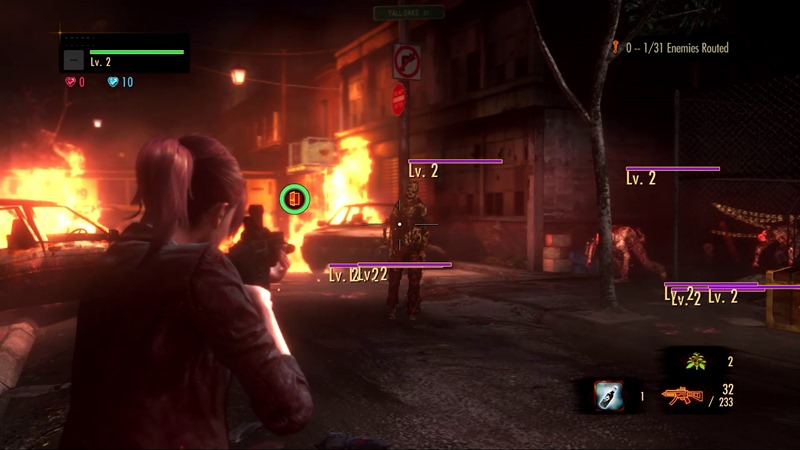 While we long ago confirmed Raid Mode – a run & gun side mode that debuted with the original Revelations – would return in Revelations 2, we haven’t gone into much detail about the fan-favorite mode or how it’ll play this time around. Welp, today we’re lifting the curtain a bit so you can get an idea of what to expect starting on February 24.

How do I unlock Raid Mode? 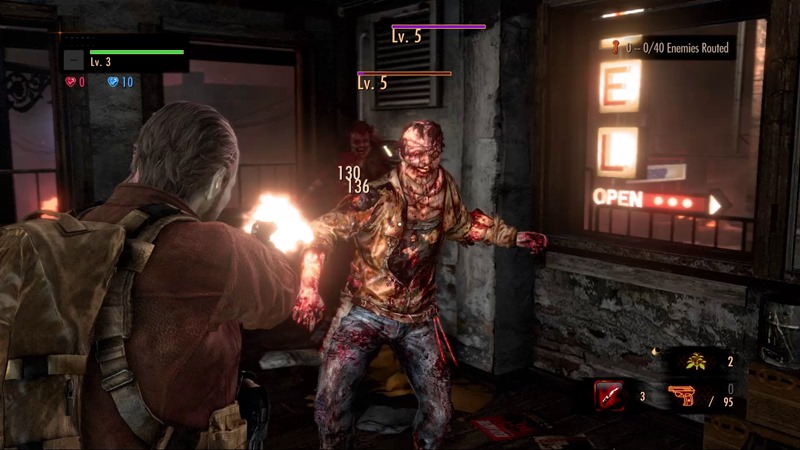 When you buy Episode 1 on February 24, it will include Claire and Barry’s story mode content AND 54 Raid Mode missions spread across three difficulty settings. When subsequent episodes release they will also contain numerous additional Raid Mode maps – Episodes 2 and 3 will each add 36 missions to the mode, while Episode 4 tops things off with another 68 missions. All told there will be over 200 increasingly difficult missions; former Raid Mode players will recall how intense some of the maps and enemy waves became towards the end 🙂 Initially Raid Mode will be offline only (solo OR split-screen co-op). However, online play will be added shortly after the final episode (and retail disc) launch in March. The team has completed work on the story mode content and is now ensuring online co-op will function as expected; while this means a slight delay in online play, the feature will be present down the road.

Raid Mode will also include maps from the first Revelations game, as well as Resident Evil 6. More guns, characters skills and parts will also be available, in order to craft a character who is wholly unique to your style of play. It’s kind of like an RPG, but with more undead and far fewer Holy spells waiting to be used. Raid Mode will also have 15 characters in total to choose from, with the catch being that you’ll only unlock all of them if you buy the season pass or retail version of the game. But of course, there is a catch when it comes to collecting all of them:

There are 15 playable characters total; each new episode you buy adds more to your roster, or depending on what bundle you purchased you’ll also have Hunk (digital Complete Season) or both Hunk and Wesker (retail disc). If you end up buying each Episode a la carte, you’ll get the Episode-related characters with each new Episode, and Hunk/Wesker will be available as paid DLC.

Cha-ching, I guess. On the plus side, here’s some new gameplay to enjoy of Barry and Claire in action. The game arrives next month in episodic flavour, with a retail release bundling all of the releases following shortly afterwards.