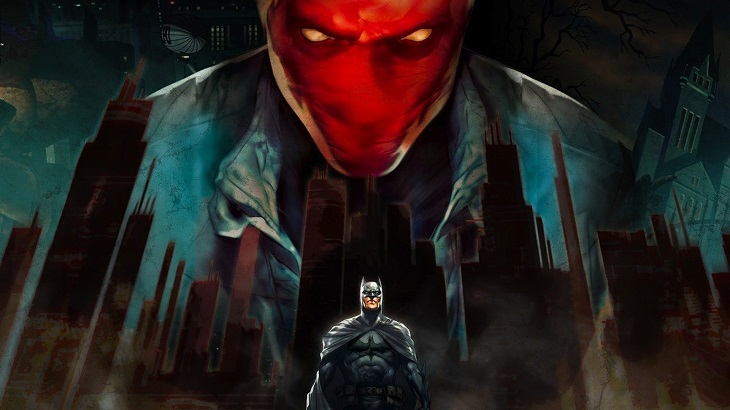 Just who is the Arkham Knight? There’s been a lot of talk recently over the identity of the mysterious new villain who will be both a physical and intellectual match for the Batman. Most folks reckon that he might be a former Robin who went bad, a character who is better known in comics these days as the Red Hood. Well it may be time to put those rumours to rest, as the Red Hood will be in Batman: Arkham Knight. But he sure as hell ain’t no knight in shining armour.

Batman News got the scoop on the new Gamestop exclusive pre-order bonus. Here’s the image, which looks legit enough to me. 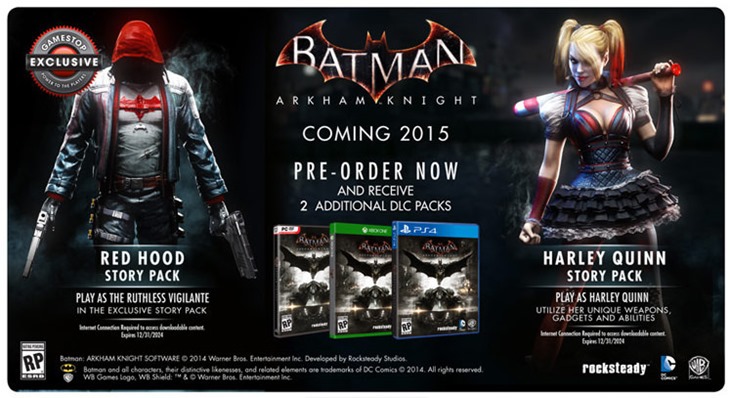 In the comics, the Red Hood was originally Jason Tood, a streetwise kid with a bad attitude and the second person to become the boy wonder known as Robin. Despite being trained by Batman, Todd was a dangerous and unprecictable sidekick who ignored the rules and was as much a menace as he the villains that he fought. This Robin would eventually meet his end when the Joker decided to see if skull could beat crowbar, before blowing up the teen sidekick.

However, Todd would later return to life when Superboy-Prime punched reality hard enough to rewrite his death (Comics are weird man), with Todd eventually making his way to Rha’s Al Ghul and embarking on a quest to become more than his former mentor, and have his revenge on the Joker. And he did so by becoming the new Red Hood, a persona that originally belonged to the Joker himself. Irony!

If you haven’t seen it yet, I highly recommend watching Batman: Under The Red Hood, which is an ace adaptation of his storyline. I’m not keen on this DLC being a retailer exclusive but I’d still love to take a shot as playing as a Batman-trained vigilante who isn’t afraid to get his hands and pistols dirty.