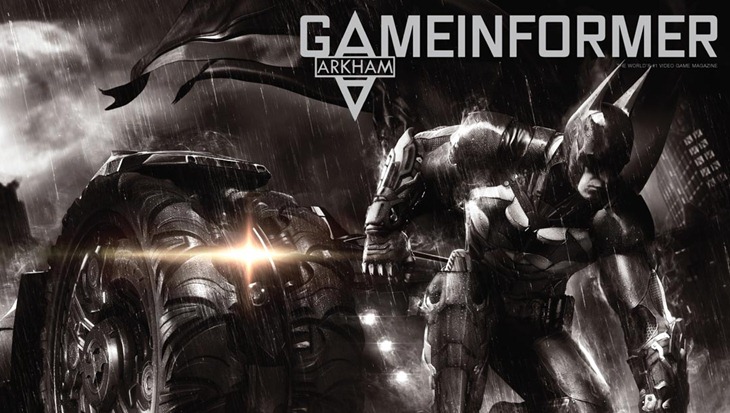 Did you think that Batman had a tough night in Arkham Asylum and Arkham City? Well wait until you get a load of this game where the dark knight joins forces with his greatest ally: His wheels.

Game Informer has gone live with their latest cover, and the rumours are true: Rocksteady is back in bat. UK Retailer GAME also accidently revealed the game, which describes the latest Arkham chapter as the “explosive finale in the Batman Arkham series” where players will “take to the rooftop and now – the roads of Gotham as for the first time the iconic Batmobile becomes driveable”. Check out the covers further below to see the sexy new Batmobile for yourself.

According to Game Informer, Gotham City is expanding, and will include an all new section, wider roads and a map that is “far larger than Arkham City”. This will be the final Arkham game from Rocksteady, which according to director Sefton Hill is “natural end for the story… we really want to go out in style.” 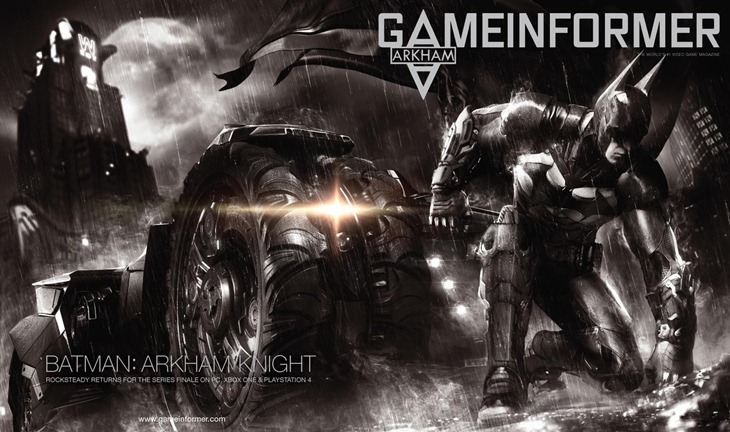 Villains up for some punch-based therapy include Scarecrow in the lead, Harley Quinn, the Penguin and more. The master of fear has united the Gotham supervillain underworld, and is determined to finally take down the caped crusader once and for all. Looks like I was completely wrong about the next Batman game being based on either the Hush or Knightfall storylines. 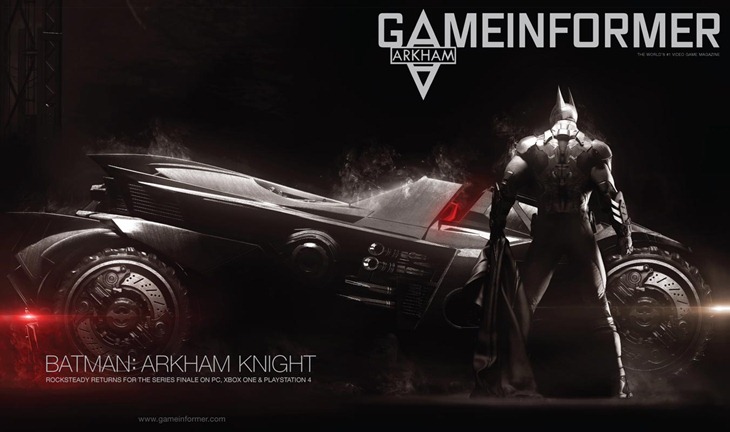 Batman: Arkham Knight will be out this year, most likely in October, and is scheduled for PlayStation 4, Xbox One and PC. No mention yet of current-gen systems.