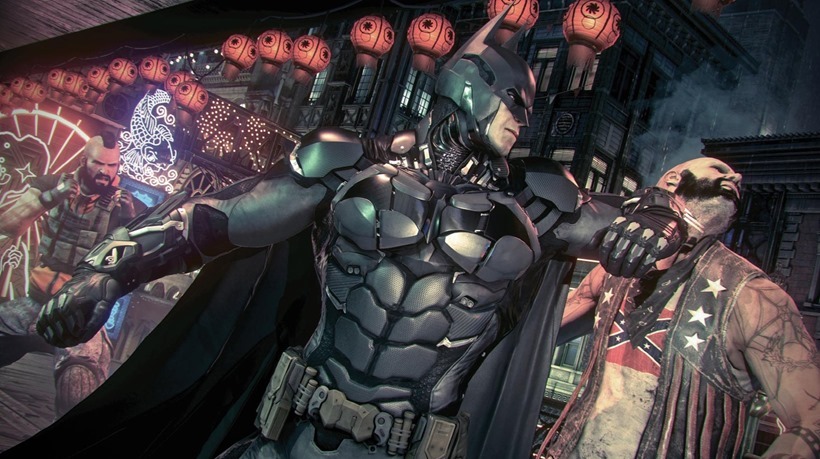 Batman: Arkham Knight is a great game. At least, it is on console, where the entire technical experience is as close to flawless as can be. The PC version of the game is the complete opposite, with a leaked email from last week suggesting that it’s going to stay that way well in September. Warner Bros, on the other hand, want to do something drastic next month.

Warner Bros and Rocksteady have stated that they’re aiming to push out a performance patch for the game as soon as next month. The patch is said to fix the many issues the game is currently still plagued with – but not to the point where it’s ready to go on sale again.

“As an update, Warner Bros. Interactive Entertainment, Rocksteady and our partners are targeting an interim patch update for existing players to be released in August. This update will address many of the issues we listed in our June 27 update. We will provide additional details as we finalize that interim patch over the coming weeks.”

The wording is key there. Warner Bros. doesn’t mention when the game will actually be in a state ready  for sale again (although “just good enough” seemed to be fine last month). On top of that, the interim patch is being targeted for August – which means it could just as easily slip even later should things not go according to plan.

Warner Bros. also doesn’t try dispel last week’s rumours, which suggested that the game would not be fixed properly until September. Either the retailer email was accurate, or the publisher simply doesn’t want to lend any credence to it by acknowledging its existence.

Either way, one thing is sure. Batman: Arkham Knight is still the buggy, disgraceful mess it was at launch, and it’s not going to get better anytime soon.