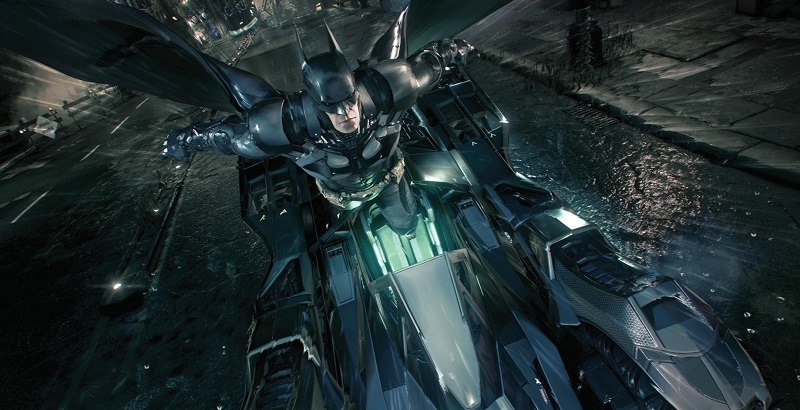 They say a hero is defined by his foes. Spider-Man has the Green Goblin, Superman has Lex Luthor and I have that f***ing ice-cream man who appears on days when I’m trying to not think about sugary treats. But out of every hero in comics these days, Batman may just have the most recognisable rogues gallery. Each villain encountered has been a dark reflection of what he could have been. The Joker represents pure chaos, Deathstroke is a dark reflection of determination on the wrong side of the law and the Scarecrow is an element of fear left unchecked. There’ll be plenty of rogues to attack in Arkham Knight. And each one will push Batman to his breaking point once again.

In a recent Reddit AMA, Rocksteady Marketing Manager Gaz Deaves spoke about how villains such as the Riddler and Harkey Quinn had evolved to fulfil more formidable roles in the game. “Riddler has an awesome storyline this time around,” Deaves wrote.

His desire to defeat Batman on an intellectual playing field means their conflicts are ALWAYS personal, and the dialogue team have been having a great time writing for him. Don’t want to spoil too much about his role!

And don’t forget about Harley Quinn! The Joker’s girlfriend and widow has easily had the biggest change throughout the Arkham series, going from stable psychiatrist to mental nurse and will now be commanding her own gang in Arkham Knight. She’ll still be about as emotionally stable fresh jelly in the game, as Deaves explained: 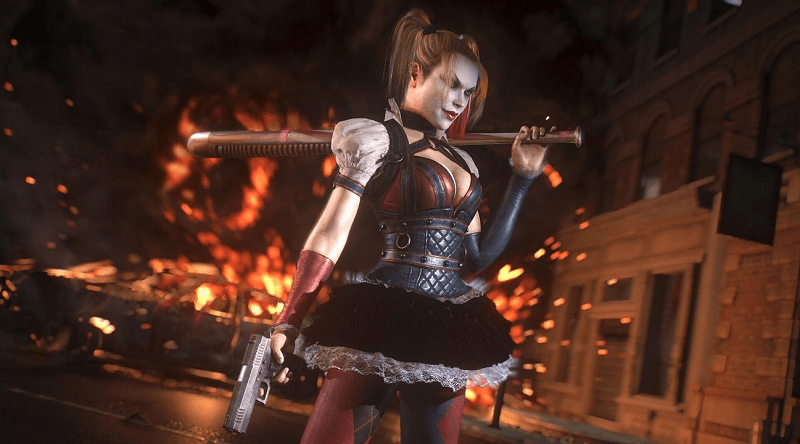 Interesting that you say Harley didn’t change much, particularly since she’s been on an amazing journey since Arkham Asylum! In the first game she was a crazy nurse, in our second Batman game the art team gave her a tough, biker chick look to reflect the life she was living in Arkham City, then in “Harley Quinn’s Revenge” she had that Gothic mourning lolita thing going on. Now in Arkham Knight, we find her leading her own gang and pursuing her own objectives, and her choice of costume reflects how the events of the previous games have shaped her as a character. I think it’s important from a narrative standpoint to show how the characters are evolving and changing as a result of the choices they make, and the way they look is a great insight into their emotional state.

Rocksteady has featured plenty of Batman villains, from big guns such as Bane through to more obscure killers such as Victor Zsasz and the Mad Hatter. There’s still plenty of other super-criminals around however. But Rocksteady will only use them if they make sense to the story:

It’s not so much a question of wanting to use villains but not being able to – our approach to writing the Arkham games has always been about finding interesting interactions between the characters that can be used as a springboard to create cool gameplay. For example, Arkham Asylum was driven by this idea of Batman and Joker being cooped up in this enclosed environment and bouncing off of each other. In our games, we try to make the stories and gameplay naturally flow out of the characters just being in close proximity.

So when the script or design team have an idea for a scene or piece of gameplay, chances are they’ve already got the characters in mind from the get-go.

Which all led to the Scarecrow being unveiled as the prime bad guy in Arkham Knight. Because nobody knows what to truly expect from the master of fear: 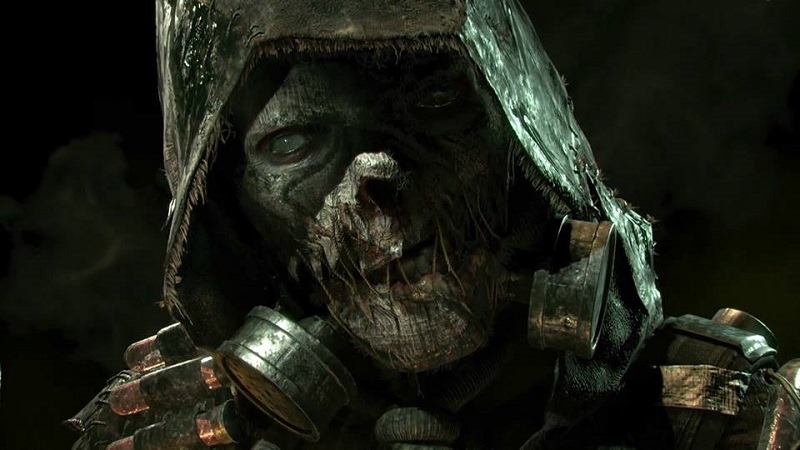 Scarecrow is easily my personal favourite Batman villain – he’s an expert in the use of fear, just like Batman, and he thrives in situations where his opponents are second-guessing themselves. In terms of both gameplay and narrative, that makes him incredibly interesting because players never know what to expect or what to believe.

One thing I am digging in the game however? The new Batsuit, which feels like a great blend of practical armour, bio-mechanical design and a totem to Bruce Wayne’s spirit animal. “We’re really pleased with it,” Deaves said of the latest incarnation of the iconic suit. 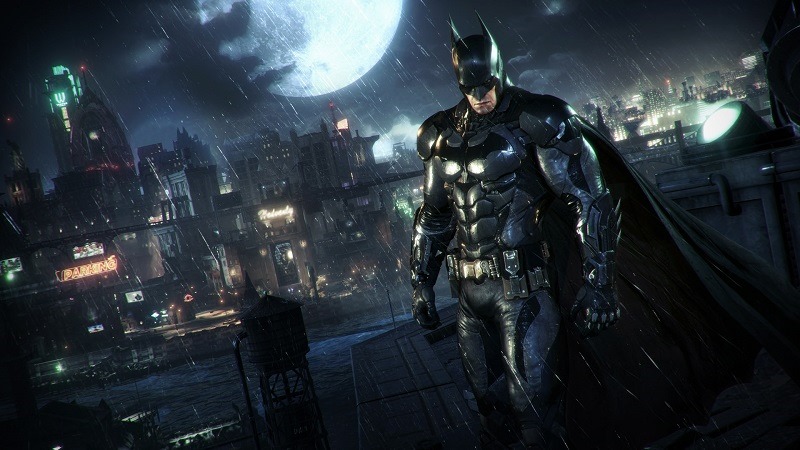 The Batsuit went through a lot of iterations, and actually it wasn’t finalised until shortly before we announced the game last year. We wanted the design to mirror the Batmobile, and create this connection between man and machine. When you unlock the new suit, it opens up a load of new abilities, in combat, navigation, and interaction with the Batmobile.

Arkham Knight is out June 2 on PC, PlayStation 4 and Xbox One.