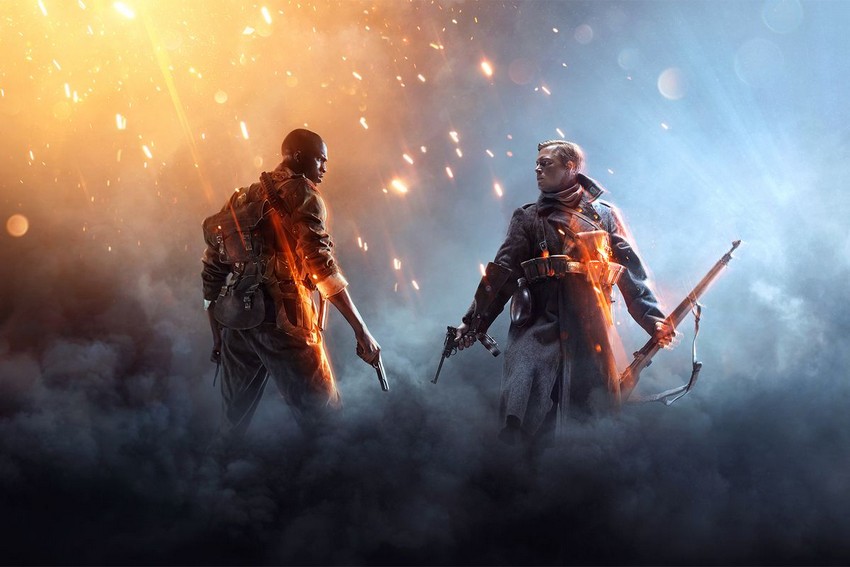 100 Years ago, on the eleventh hour of the eleventh day of the eleventh month, the war to end all wars finally ended. Well, to be perfectly historically accurate it wasn’t until the Treaty of Versailles was signed the next year between Germany and the Allied Powers that World War 1 was officially over. However, as is widely recognized, it was at 11 am on 11 November 1918, after half a decade of bloody fighting that claimed about 16 million lives, that there was finally peace.

Since being instituted by King George V in 1919, Armistice Day (or Remembrance Day) has been celebrated annually worldwide in the Commonwealth countries to commemorate this cessation of hostilities. Red remembrance poppies (inspired by the poems of Canadian Lieutenant-Colonel John McCrae and University of Georgia professor Moina Michael) are worn and displayed prominently as survivors of the Great War and their descendants pay homage to those who fell in the pursuit of that blood soaked peace. In times past, it was physical poppies worn, but in modern times you’ll often see displays on social media as people observed this solemn occasion.

And so too it was in another modern medium that Armistice Day was commemorated as players in Battlefield 1, DICE’s first-person shooter set in the events of WWI, arranged a ceasefire to happen at 11 am yesterday, with both sides meeting on the game’s expansive battlegrounds without firing a shot. Well, for the most part, because this is the internet and there will always be somebody who ruined things for everybody.

This is the 100 Year Anniversary of the End of WW1. On the 11th Hour we stopped fighting. from r/Battlefield

As EA DICE tech designer Jan David Hassel pointed out on Twitter, at 11 am Melbourne time, BF1 players on an Australian server all stopped fighting only to have the moment completely ruined by a single pilot in a biplane and a knife-wielding spoilsport (well, that’s if you don’t consider the moment already ruined before that by all the teabagging). The offending knifer actually popped up in the Reddit thread where the video stream of the event was posted to apologize later saying that they “Got annoyed that our team kept on getting killed”. Cool story, bro.

As cool as this moment was before that bit of backstabbing, I think it would actually have really been impactful if DICE had actually gotten in on it as well and perhaps disabled all the background bombardment and weapons fire on the maps. An eerily silent server with an accompanying message would really have been something to see.