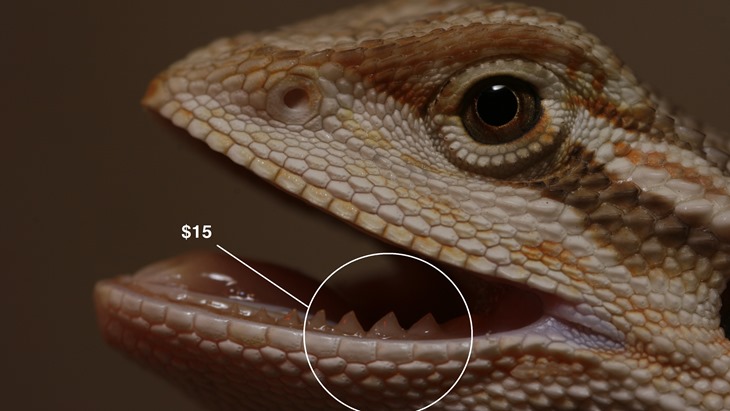 Battlefield 4 has been out just over a year now, and its planned DLC seems to be right on schedule. Dragon’s Teeth is now available to Premium members, with the rest gaining access two weeks from now on the 29th of July. Dice have released a new trailer showing off what gamers can expect.

Much like the typical DLC release for Battlefield, Dragon’s Teeth will receive not only new maps, but also new toys to play with as well as a new game mode. The maps themselves are more about infantry warfare, which strongly reminds me of the Close Quarters DLC from Battlefield 3. There are 4 in total; Lumphini Garden, Pearl Market, Propaganda, and Sunken Dragon.

The new game mode is called Chain Link. Players will need to work together and act fast to link together capture points in order to secure the win. There is also new equipment. The R.A.W.R (really awesome war… robot?) is a controllable vehicle that is armed with a machine gun and grenade launcher. Remember Robot Wars? It’s basically one of those creations, with freaking high-tech weaponry.

The trailer is filled with more explosions than your average Michael Bay film! I did enjoy Battlefield 4 when I was reviewing it, but a huge patch dropped the week following my write-up, and it left my game in an unplayable mess. Fool me once Dice, shame on you. Fool me twice, shame on me! What do you think? Does this DLC look like its worth the $15 if you’re not a Premium member? Am I silly for shelving the game and never looking back?