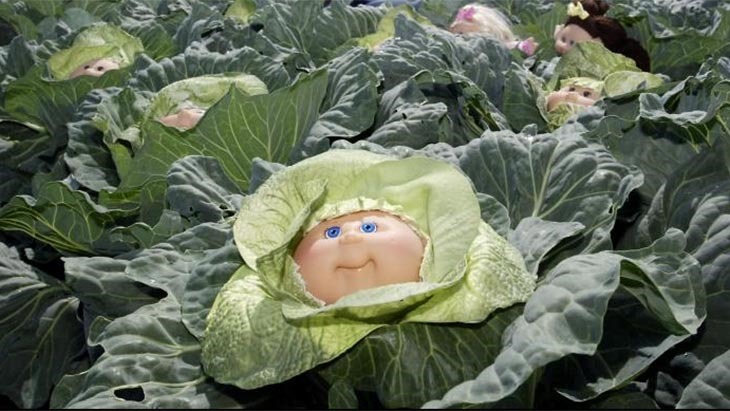 I told you yesterday that 4 months on and Battlefield 4 was still – for many – quite a buggy experience. DICE said that fixing it all was a top priority The game’s getting some decent patching today – though none of it really affects any of the problems outlined there.  Here’s a list of what’s being fixed on PS3, PS4 and Xbox 360 today.

That is an awful lot of patching, that doesn’t even fix many of the problems that people are still experiencing with the game. When it works, it’s actually a pretty damned good multiplayer shooter – but it honestly shouldn’t have been released in the state it was in October. And now, 4 months later, it shouldn’t still be in the sorry state it’s in.

It’s not broken – but it’s certainly not bug free. For many, who’ve not encountered a BF4 or crash, this all seems like silly whining – but for those who’ve had the game eat their saves, lose their unlocks or kill their entire families in a murderous rage,  Battlefield 4’s bugs are serious business.

Naysayers. I, however, have enjoyed my time with the Battlefield 4 Beta, and I’m really looking forward to Battlefield 4’s actual release.