Home Gaming Battlefield 5 has a Campaign Chapter Told from the German Perspective, but it’s “Not a Hero Story” 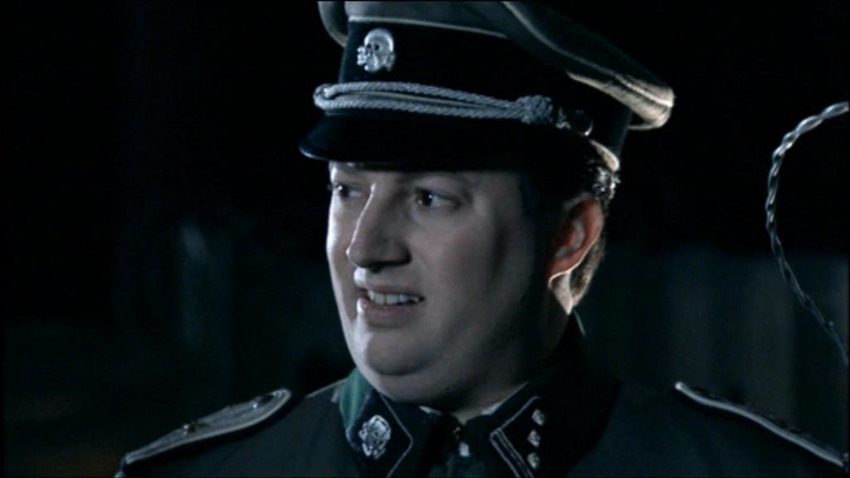 Morality isn’t a concept that exists on a binary scale. Whether you believe you’re fighting for the right cause or not, there’s always a reason for why people do what they do as they contribute to that patch of grey that can be found in the middle of black and white sides in a scenario. And then there are the Nazis. Like…holy sh*t, these guys were evil.

That whole master race ideology may not have been anything new to how humanity viewed the world thanks to a turbulent history of slavery, eugenics and population breeding proposals over the centuries, but the scale at which Adolf Hitler’s forces inflicted suffering on mankind is obscene to say the least. Millions of Jewish people sent to concentration camps where they could suffer before they were gassed to death, neighbouring countries annexed and the defeated populations forced to shine the jackboots of the oppressors who had marched into town.

Nazis were, are and always will be, a proper bunch of bastards. 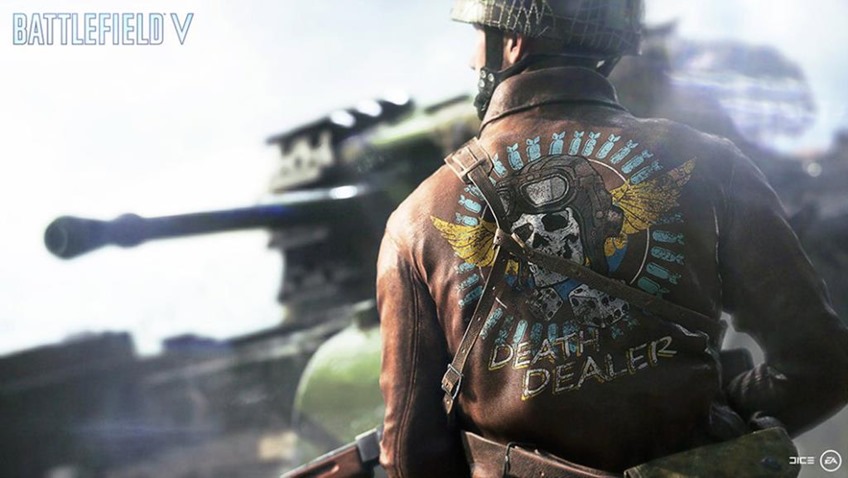 What made a man join that cause however? What kind of person would you have to be to want to willingly wear that dreaded Swastika on your arm? It’s hard to imagine that all Germans wanted to throw their lot in with Hitler, and there certainly was resistance within that nation against the madman’s war on the world. That’s a perspective that is seldom told, if at all, in popular media.

EA wants to tackle that incredibly tricky subject matter with one of their single-player War Stories in Battlefield V, which goes under the chapter name of “The Last Tiger”, a reference to the almighty German tanks that dominated many a battlefield before the tide turned on the war and Allied forces pushed the Axis armies back.

According to EA and DICE, The Last Tiger isn’t just a tale of the choices that war can force upon us, but of the consequences we have to live with when making such decisions. “Building The Last Tiger, we decided to really dive into the emotions and the aspects of consequence, I’d say, and that was a driving factor when we built this,” franchise design director Daniel Berlin said to Eurogamer.

You may deny the actions you made, but even if you deny them you have to live with the consequences. All actions have consequences, even in war, so that’s an ongoing theme throughout the whole thing. And I don’t want to spoil anything, but I hope that mantra helps you understand some of what I mean when I say it’s not a hero story.

It’s really about this tank crew going to war in this crazy machine and they start to actually question why they fight.

The Last Tiger takes a slightly easier angle on the story, with Nazi imagery being more subdued, the lead character of Peter Mueller being a non-Nazi German soldier and the crew of the tale beginning to question what it is that they’ve done up to this point. Or as Mitchell and Webb once said:

Battlefield 5 pushes back against the greatest evil ever seen in the history of our civilisation on November 20.