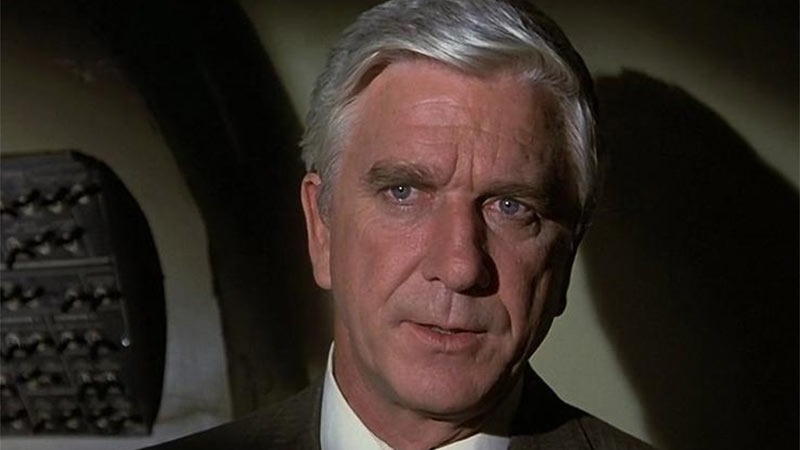 Battlefield 4 had a launch so beleaguered by issues that it’s almost become a bit of a joke. Nearly a year on, and people still consider the game to be unfinished. It’s unsurprising then than people are a little hesitant when it comes to Battlefield Hardline. According to its developers though, the game will actually work at launch.

Pressed by GameRevolution about the game’s stability Visceral’s Ian Milham was rather frank.

“What you’re basically asking is, ‘Is your game going to work?’ and the answer is yes, it’s gonna work. We actually started on this more than a year before Battlefield 4 came out. We’ve been working with the DICE guys for a long time; some of our engineering work is actually in Battlefield 4 and things they’ve been doing since then. It’s in pretty great shape now and all that work is gonna come into what we’re doing.

We already had one very successful beta, we’re going to have another beta on every platform we ship on. We take shipping a working game pretty seriously. So, yes, the game will work.”

Milham added that while there may be a few hiccups, he’s confident that he and his team will be able to deliver a game that will actually function as advertised. Because I’m not really interested in multiplayer, this doesn’t really affect me – but for a change I do actually have a mild to middling interest in this game’s single player.

According to Visceral, it’ll play out like an episodic cop show. It seems to be rife with atmosphere, and borrows a few elements from Far Cry that’ll surely make it better than your average Battlefield campaign.