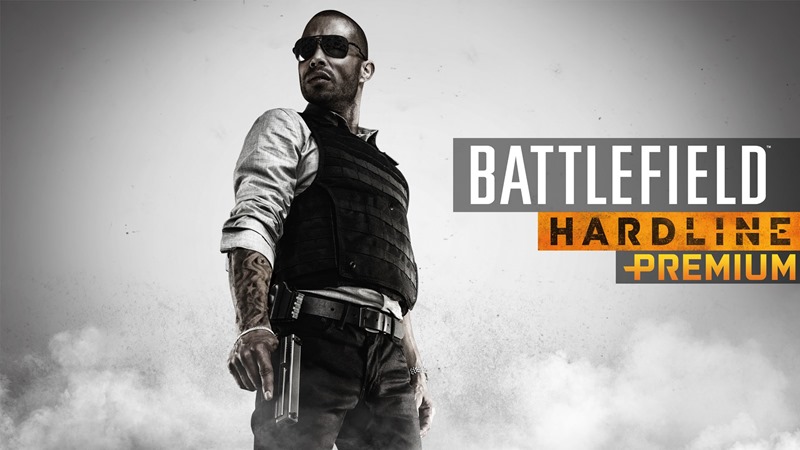 What, you thought that you were going to pay only once for Battlefield Hardline? Ha! I scoff in your general direction! SCOFF TO THE MAX! Much like previous Battlefield games, Hardline will have a premium membership available for consumers who want more out of the multiplayer side of the game. And it’ll cost ya.

$50 dollars to be exact, which works out to R586 locally, or 40 squids for our UK pals. Here’s what your money gets you in Battlefield Hardline Premium:

Plenty of content here, but as always, it’s a promise of the quality to come. Whether you choose to buy into that promise or not, is up to you.