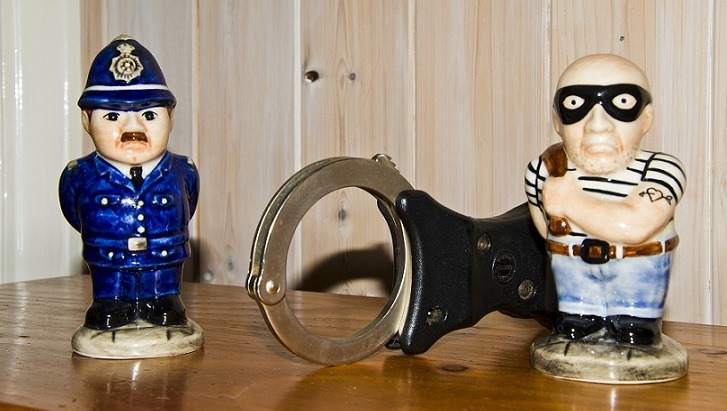 Do you feel that? Does your wallet feel lighter? Did it just let out a huge sigh of relief? It could be because October just became not one, but two games lighter. We already know that Dragon Age: Inquisition has been delayed by  month, but the release window for Battlefield: Hardline is a lot less certain.

EA announced last night that Battlefield: Hardline has been delayed to an unspecified date in 2015. The game was originally going to be released in October this year, with the game focusing on extremely explosive police work.

Battlefield 4 had a disastrous launch last year, and highlighted just how willing EA was to push a product out the door annually instead of waiting for it to be finished. That ethos has changed at the publisher, with CEO Andrew Wilson explaining earlier this year that they will be more open to delaying titles that aren’t ready. After the recent Hardline beta, that’s probably the feedback that EA got.

The Battlefield: Hardline beta created a few problems for the game, with many calling it a glorified expansion. I admit, I had the same feelings towards it. The two multiplayer modes didn’t feel that different, and the game looked and felt exactly like Battlefield 4 with a bit of a reskin. Definitely not something that I’d consider a sequel, and that’s one of the reasons why EA decided to delay the title.

They also cite stability issues and single-player depth as core reasons, and you can read the full post about the delay here. We’re not sure exactly when Hardline will release now, but we do know that there isn’t a Battlefield title releasing in 2014. Not exactly the worst news you could’ve dreaded today.