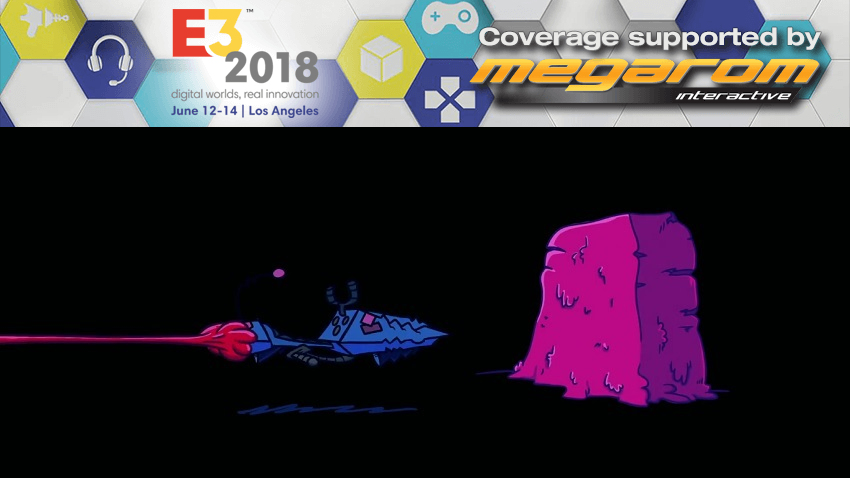 Battletoads left an impact on the gaming world, one that still resonates with gamers today. Maybe it was the bizarre concept, or the famously high difficulty, or maybe its that the game never got a proper sequel. Until now! Announced on the E3 2018 Xbox stage, Battletoads will be making their triumphant return. The game is being made in some kind of collaboration between original developrs Rare and Dlala Studios, and all we have to go on is their announcement trailer. According to dramatic voice-over, the new Battletoads will feature “Body morphing genre mash-ups, 3 player couch co-op, 4k hand-drawn 2.5D graphics” and “Broad non-specific feature declarations”. I get the feeling one of those was put in as a joke. Also, this in an all new adventure, not a remake or a remaster.

Considering that Rare is a wholly-owned subsidiary of Microsoft, it’s basically a certainty that this one will be an exclusive for Xbox One and Windows 10. Start practising your old-school reflexes while you wait for the 2019 launch.