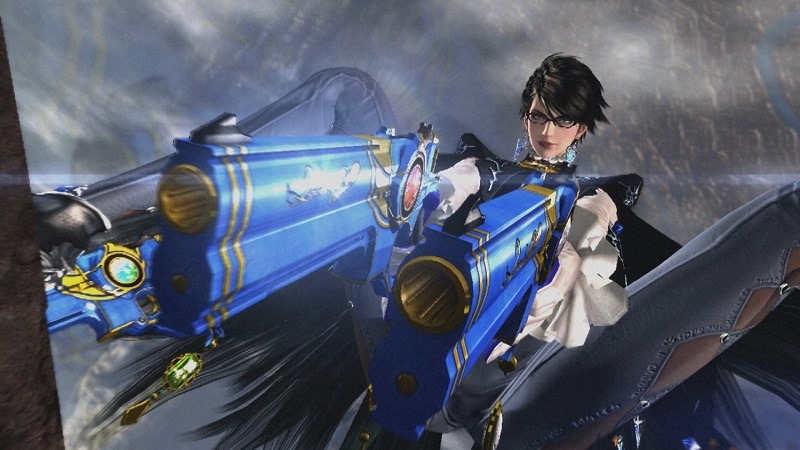 If there’s one thing that the Wii U needs right now, it’s third-party games that can fill the gap between first-party Nintendo releases. One such game is Bayonetta 2, a title that would not even exist had Nintendo not intervened and given developer Platinum Games the capital to get it done. The game arrives next month in the western world, but it’s out right now in the east. And it’s tanking. Horribly.

After a day on retail shelves, Bayonetta 2 has managed to only sell 38 828 units in Japan. That puts it in third place, behind games such as Super Smash Bros for the Nintendo 3DS and Yokai Watch 2: Ganso / Honke, also on the 3DS. Still, almost 39 000 units sold doesn’t exactly sound bad, now does it?

To put it into perspective however, you’ve got to look at how the top two are doing. The Japanese Software charts (via Gematsu), have Super Smash Bros selling 321 363 units during the September 15-21 period, while Yokai Watch 2 has sold over 56 000 units within that time period. Yokai Watch by the way, is this generation’s next Pokemon/Yu Gi Oh. Expect your little broodling to pester you endlessly for that kind of merch once the monster franchise gets an English dub and pimped out on TV.

And frankly, Bayonetta 2 deserves better. I’m under embargo right now so I can’t divulge any details, but the game does not deserve a third place debut that could effectively kill the franchise off. The game itself arrives on October 24. We’ll have a review ready for you before then.