Home Gaming Be a Steampunk hipster with The Order: 1886’s photomode 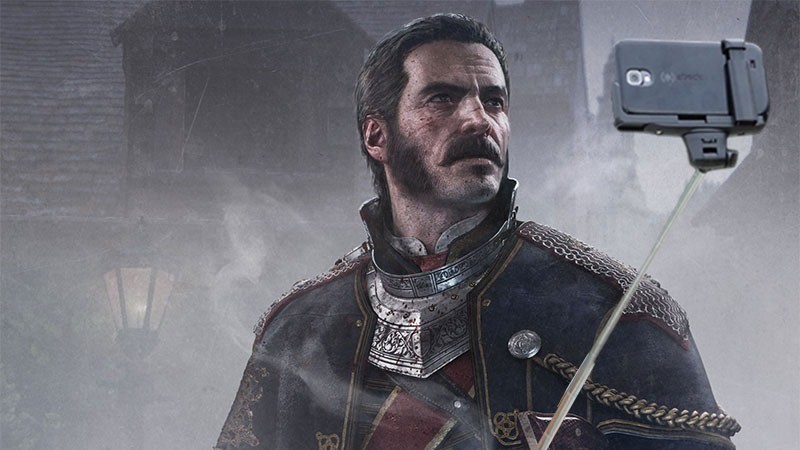 The Order: 1886 may not be the most engaging, enduring experience. In fact, you’ve probably forgotten the game even exists. Its memory may be fleeting, but it’s certainly one of the best looking game’s we’ve seen. And now it looks even better – if you’re part of the Instagram generation. The game’s been updated with a nifty photo mode that allows you to take pictures that don’t require flash powder and photographic plates. It also allows you to play through the game with a series of filters. Thrilling.

“Since The Order: 1886 is completely rendered in real-time with no pre-rendered frames, you’re able to play in a customised look from beginning to end,” game director Dana Jan said on PS Blog. “If at any time you want to change Color Grading styles during gameplay, simply enter Photo Mode and make your adjustment. You can also reset the option if you wish to play the game as it was originally intended.”

Here’s a new trailer about the photomode, which may take you longer to watch than it’ll take to play through the game. I jest, of course. The Order: 1886 was an okay game, beautifully presented and polished to a sheen. Unfortunately, it was also a tad dull, laden with barely-interactive quick time events and made a bit of a mockery of player agency. Still, I’d love to see sequel that rights the wrongs – and I have to find out what happens in the story. Granted, that’s largely because there was no real resolution to the story presented in the game, but I digress.