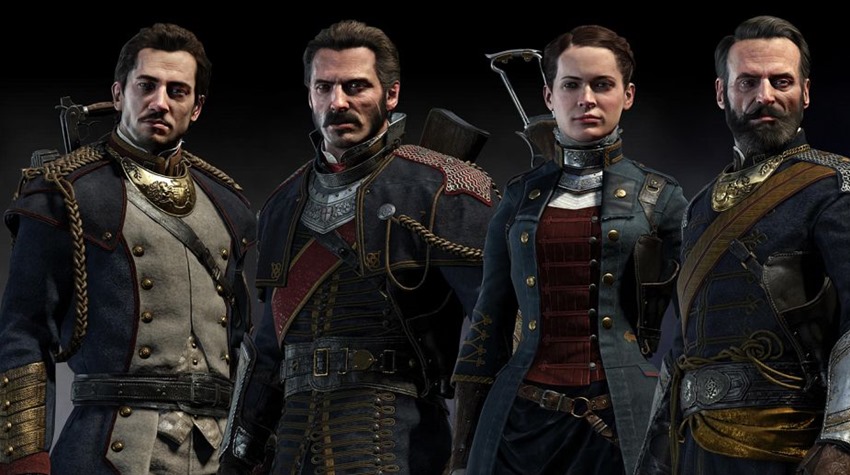 It’s official! Ready at Dawn, the studio responsible for The Order: 1886 and Lone Echo, is now a member of the Facebook family. Having been focused on games for the Oculus Rift over the last couple of years, it appears to be business as usual for Ready at Dawn as they buckle down on virtual reality experiences for the Oculus system. The studio will continue to operate out if their California and Oregon offices, with work continuing on Lone Echo II, a sequel to 2017’s space station exploration game that featured everything but gravity.

“As part of the Oculus Studios team, Ready At Dawn will continue creating memorable, immersive, and innovative VR content for gamers around the world as an independently-operated studio,” Mike Verdu, head of VR content at Facebook, wrote in a press release.

Having shipped titles to multiple platforms in the past, Ready At Dawn is a veteran game developer with some serious chops—as well as a VR pioneer. They’ve created four titles for the Oculus Platform, including Lone Echo, Echo Arena, Echo Combat, and Lone Echo II, which is currently in development. In addition to setting the bar for narrative VR experiences, Lone Echo re-wrote the playbook for VR movement mechanics with the debut of Ready At Dawn’s signature innovative continuous locomotion system and full-body IK (inverse kinematics).

The zero-g mechanic is used throughout the Echo Games franchise and lends itself well to VR beginners and competitive VR esports alike.

Ready at Dawn may have started life back in 2003, releasing a Daxter spin-off game in 2006 and the PSP God f War game Ghost of Sparta in 2010, but the studio made a name for itself in 2015 with The Order: 1886. A game whose focus was more on cinematic storytelling and a never-ending wave of quick-time events, the werewolf-hunting game was still notable at the time for being a steampunk Arthurian adventure that looked well good at the time.

As a tech demo, it was absolutely brilliant and the kind of game you’d keep on your shelf just so that you could show off what visuals consoles were capable of, instead of being the type of game that you’d actually want to play on a boring evening. Lone Echo seems to be where Ready at Dawn has truly found their niche within gaming, with that effort being followed up by Echo Arena and Echo Combat. Lone Echo II was due for release this year, but thanks to 2020’s ghastly spectre COVID-19, those plans were shifted for a more nebulous release date later this year.