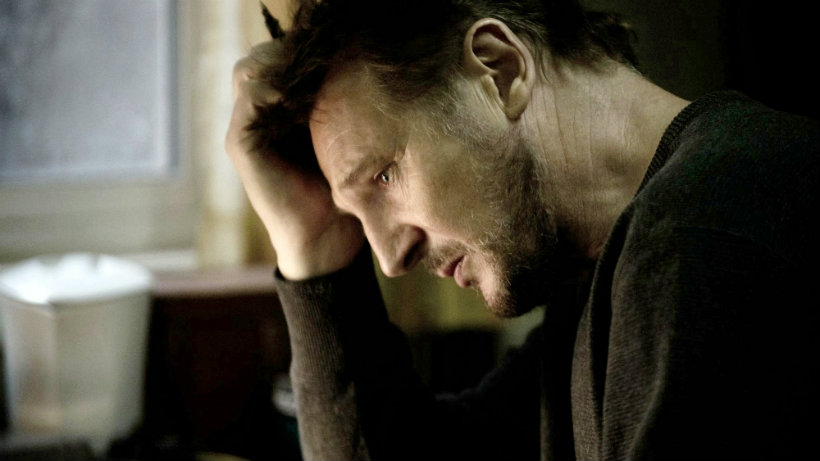 It’s nothing to be ashamed of, I hear it happens to every man at some point. Destiny’s The Taken King expansion is coming out in two weeks, but Bungie just couldn’t keep the launch trailer contained any longer. So here it is, hitting your screen two weeks early.

It isn’t just about killing a bad guy this time, Guardians. Now Oryx is after you to avenge the death of his son, and it’s going to be brutal. At least, it had better be with an epic song like that. I love that they used “Black Dog” From Led Zeppelin for the trailer; it just feels so fitting.

The hype is real for many fans of the game who have started playing again in the last few months. Prison of Elders and other DLC content has added whole new reasons to keep playing, and The Taken King is guaranteed to boost those player numbers yet again. Have you already pre-ordered the expansion, or will you wait until reviews appear in the wild? I am curious to hear just how much this changes the game; Destiny is already such a different beast from when it launched, I’m curious how Bungie continues to attract and keep players in the months to come.

Now excuse me, I need to go queue up some old school hard rock to jam to today. Destiny has set a tone for this morning and I think I’ve found the necessary fuel to get me through this day.