Home Gaming Behind on WarCraft lore? Here's what you need to know 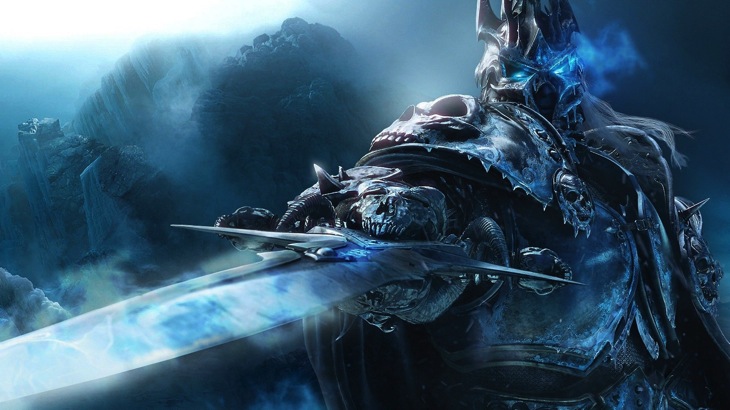 WarCraft has a massive historical line. The lore woven by Blizzard and various different writers stretches well beyond the grasp of the games, and it’s very easy to think you know what’s what and actually not know a thing. The story has been evolving over the years in World of Warcraft, and if you haven’t been keeping up to date,  this is the perfect time to catch up.

Of course, that sounds like a daunting task, but YouTube user Nobbel87 has your covered. His channel is famous for all of his different WarCraft videos, but his attest is probably the one you’ll be wanting to start with if you’ve been out of Azeroth for a while. In this (short?) 50 minute video, he basically summarizes the entirety of WarCraft’s lore up until now. That’s starting from the Titans arrival to the events after the latest WoW expansion, Mist of Pandaria.

The video is a brief overview, and skips out some important details. Thankfully it also features various links to other videos that expand on certain events and occurrences, in case you want to know more at Arthas and Frostmourne or Thrall’s rise.

It’s basically all you’ll need to get up to speed with the WarCraft world, and once again remind you that WarCraft 4 still hasn’t happened. We can cry in a corner together. I’ll bring snacks.