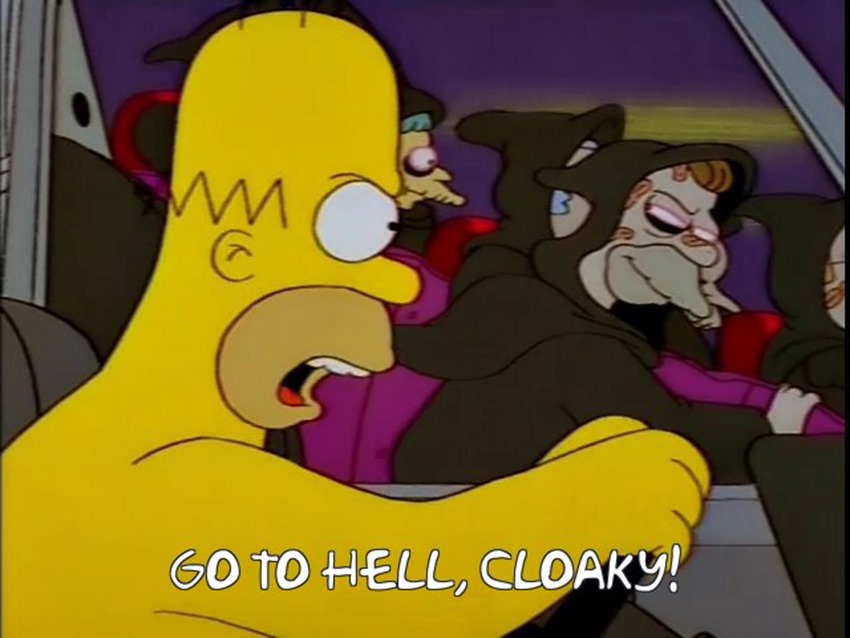 You give a man a fish, and you feed him for a day. You teach a man how to fish, and you feed him for life. You teach a fella how to create nuclear bombs, and we’re all more screwed than North America’s moral standing and reputation in a post-Trump world. If there’s one concern that players have for Bethesda’s upcoming Fallout 76, it’s that the expanded focus on creating a living and breathing world populated with other Vault dwellers is going to result in some tremendous griefing.

It’s a common fact that people can be absolute dicks when given the chance. Especially when they’re near some people who are just trying to get some shut-eye after a hard day’s work:

Jerkass. Anyway, while Fallout 76’s nuclear options will still require some co-ordinated teamwork to pull off, that won’t stop the most determined of players from some solo antagonism, something that Bethesda is already looking at as they examine which systems in their game can be abused for cheap laughs.

“When you see a person in the world, they’re a real person, and now you have to figure out [what role they play]…maybe they’re being super helpful, maybe they’re wandering the world as a trader and just trading with people, maybe they’re being a bad guy and they’re part of a raider group,” Bethesda Senior Vice President Pete Hines said to Gamespot. 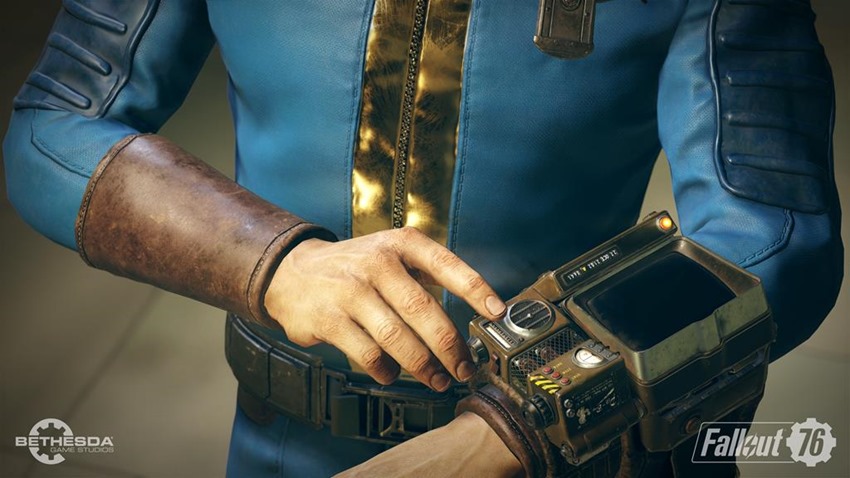 Death isn’t supposed to be a super negative thing. You don’t lose your progression, you don’t lose all your stuff, somebody can’t kill you and then take everything in your inventory [and then you have to] start over. Think of PvP more like issuing a challenge to somebody as opposed to just, ‘no matter what I want to do to somebody, I can’. “The game only lets that go so far before you can basically say, ‘I don’t want to participate in this challenge anymore.

In other words, facing people will be just like when you faced some of the nastiest beasts in previous Fallout games and failed bitterly in the process. “That should kind of be how it works for any human person,” Hines said.

They can’t keep coming after you, just like that Deathclaw wouldn’t come running across the map and keep chasing you.

It’s an idea that will no doubt require some fine-tuning after launch, but one that Bethesda has committed itself to working on and sustaining in the months ahead. Will players figure a way around the rules for the sake of griefing? I’d bet my bag of bottle tops on it. At least in this day and age, those more irritating elements can be ironed out.

Now if you’ll excuse me, I need to go see some pals about nuclear launch codes so that I can get back at that blaggard who dared to get dirt on my new white Converse All Stars. No, you’re overreacting. Fallout 76 is out on November 14 for PC, Xbox One and PS4.