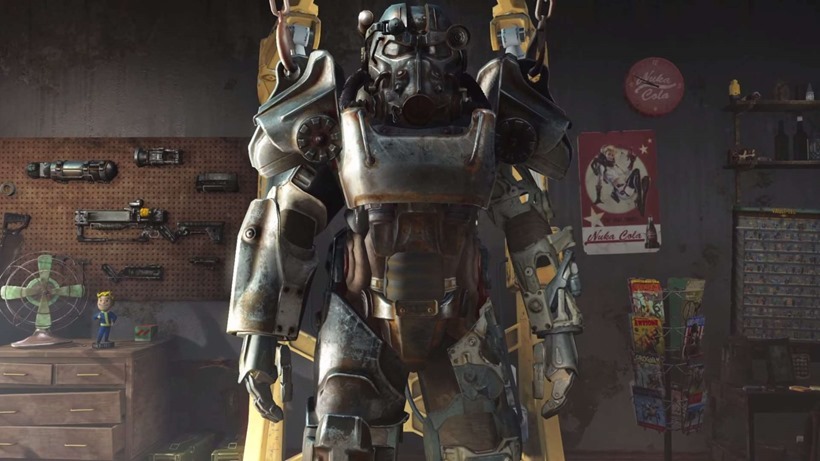 Bethesda is having an uncharacteristically busy next few months. They’ve got Fallout 4 launching (finally) in November, followed closely by Battlecry, DOOM and Dishonored 2. Looking back at some of their previous years, Bethesda have taken their time in-between launches, but the publisher wants to change this rather quickly.

Bethesda’s VP of Marketing Pete Hines has expressed the publisher’s aim to eventually start releasing around three to four big titles per year, with this sudden busy period acting as a catalyst to spur on this growth. This doesn’t mean that Skyrim VI is going to be aggressively developed (Bethesda have already said that it’s a while off), but more studio acquisitions could help maintain some consistency.

“I don’t think it’s necessarily the case that we are doing okay with seven studios, but if it was 14 we could do twice as much. We are pretty aware of who we are and we ultimately want to build to a point where we are doing three or four big titles a year. I would prefer not to be in the same place we were in in 2011, where we had four titles and then went super quiet. I want to avoid that. We want to get to the point of regular releases, but we are not thinking: ‘What if we did eight or 10 games a year?’ That’s just not who we are or how we do things.”

With their very first E3 press conference this year, Bethesda joined the ranks of mega publishers Ubisoft and EA in having a large enough catalogue to fill a show. This strategy looks to put then on the same level too, even if it’s going to take a few years to build a strong repertoire of studios to churn out games annually.

And if this doesn’t come at the comprise of the rather excellent games the publisher is known for, then it’s really good for all of us.