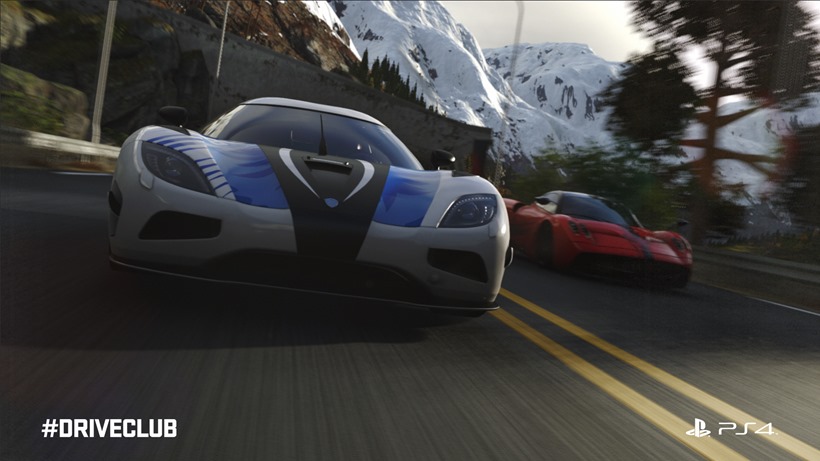 Driveclub is a prime example of a game launching with the rockiest of starts. But it’s also a fantastic example of a game not only bouncing back after stalling its engine, but genuinely improving on the final product.

Since last year, Driveclub has become a far better racing game. There’s been stacks of updates, new content and plenty of fine vehicles added to the digital garages of some two million players. And that’s just the start, as the game is shifting into second year now.

“Driveclub is gearing up for another big year and we want you to help us shape it,” Evolution community manager Jamie Brayshaw said in a post on the PlayStation Blog. 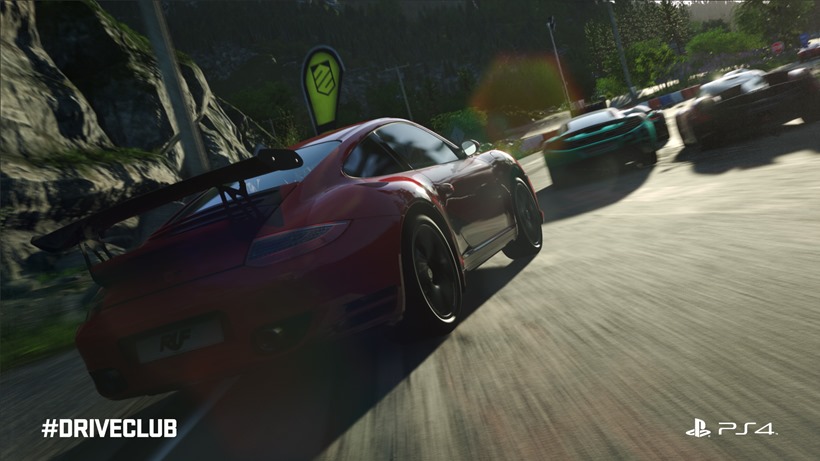 The community, the game, and the servers are all really strong and there’s plenty of new features and updates coming to the game.

According to Brayshaw, developer Evolution will be throwing more content at the game in monthly updates. As for right now, Brayshaw listed several other features that Evolution were busy working on: 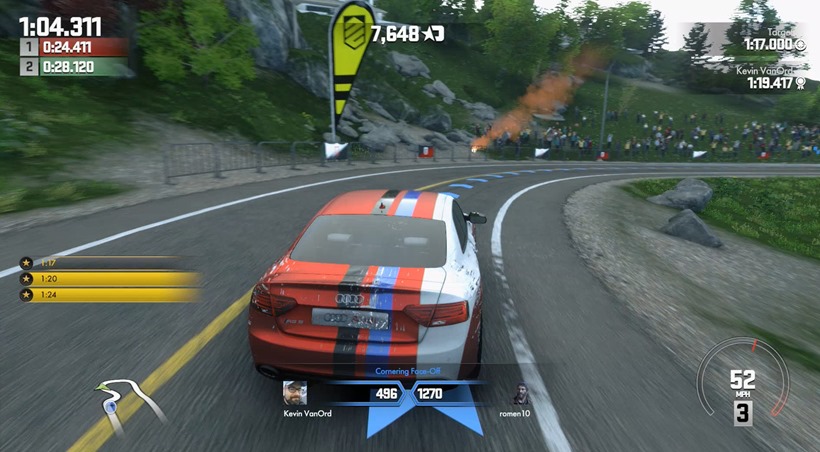 Anyone playing the game right now, is in for a treat. From right damn now until Monday August 24, a double XP event kicks off for the retail and PS Plus versions for the game.

Driveclub really has become a damn fine game. The DNA for a solid racer was there from the beginning, eventually mutating into the racing game of today. Only without unnecessary appendages or an extra eye. If you’re on PS Plus, it’s well worth a download.