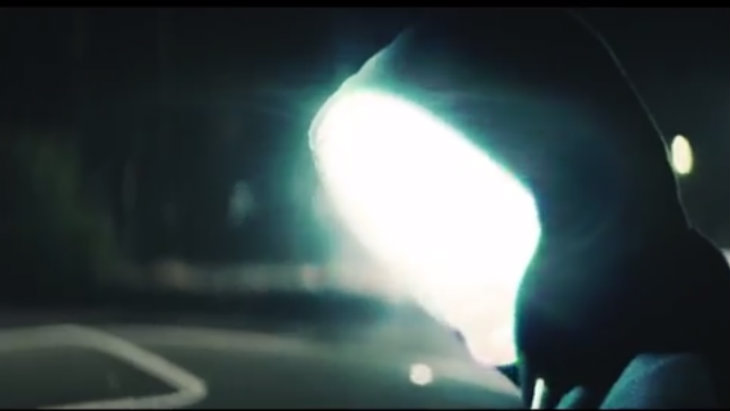 Bioware must have a bunch of time on their hands. They pushed back the launch of Dragon Age: Inquisition until November, and all we’ve seen of Mass Effect 4 thus far is a bunch of concept art in teaser trailer form. Now, they’re teasing something else, but it looks altogether different.

Here is the teaser that went out to Bioware subscribers on YouTube:

In the video description is simply:

The time is near

Your power is rising

There is a link to a site called “You’ve Been Chosen“, but at time of writing the link is down and doesn’t show anything. We know Gamescom is only a couple weeks away – I’m already preparing to share living quarters with other members of the lazygamer crew and getting amped for all the cool things we’ll hear about there. Could this mean an announcement of a new IP, perhaps linked to the Shadow Realms trademark filed by EA earlier this year?

We really know almost nothing about this IP as of yet, and it could just be a giant tease, but it certainly got me excited for Gamescom. So much for “no new announcements in Germany” – E3 isn’t the only place to announce things, and besides, so little was actually announced at E3. I’m so very very ready for yet another franchise from Bioware to ooh and aah over. Their stories are consistently compelling and I love their approach to RPGs. Okay, maybe I’m a bit of a fangirl, but I’m intrigued by this teaser and can’t wait to hear more.